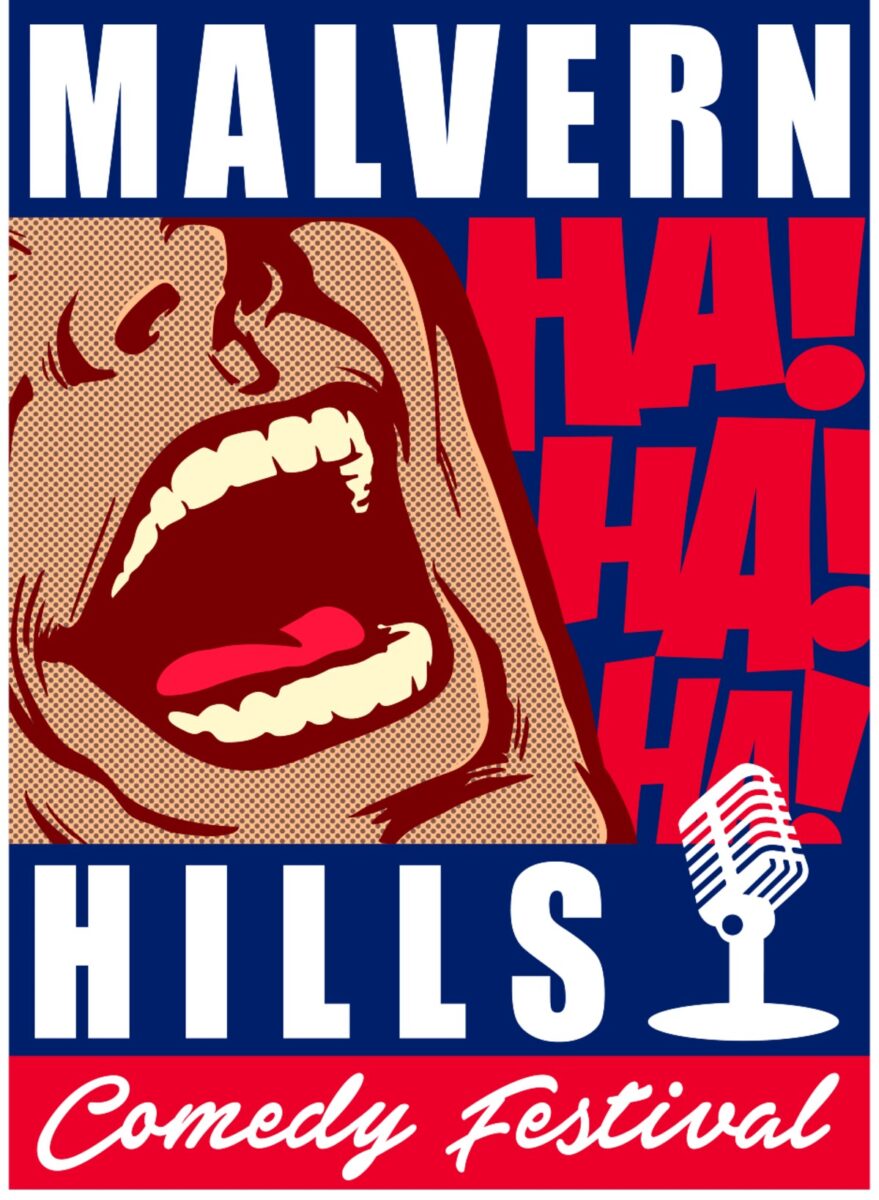 Get ready for the most hilarious and jam-packed month to take Malvern Hills district by storm. You’ll laugh your socks off at some of the biggest names in British comedy right now who are going to be performing right as part of the Malvern Hills Comedy Festival, for the entirety of October.

To kick off the festivities, beloved and irreverent Jack Dee is coming to Malvern Theatres. His sarcasm, irony and deadpan humour is no secret; this show is going to have you crying with laughter.

Seann Walsh will be performing at the gorgeous Regal Theatre in Tenbury. Unfortunately, due to the sad news of John Challis passing away on Sunday 16 September 2021, his show is sadly cancelled.

Featuring locations such as the Boat House at Upton, Malvern Con Club and The Regal in Tenbury this is going to be one spectacular display of British comedy.

Comedy goers are also encouraged to make a night of it and enjoy the local fine dining establishments and bars that Malvern has to offer. Not to mention the many gorgeous hotels and B&B’s in and around the towns so you don’t have to miss a thing.

Malvern Festival of Ideas is a multidisciplinary festival of ideas that...
The Arts | What's On

Not only is Malvern an area of Outstanding Natural Beauty,...
Family Fun | Food & Drink | What's On