Dan Sealey: From The Albert Hall to The Music Hall 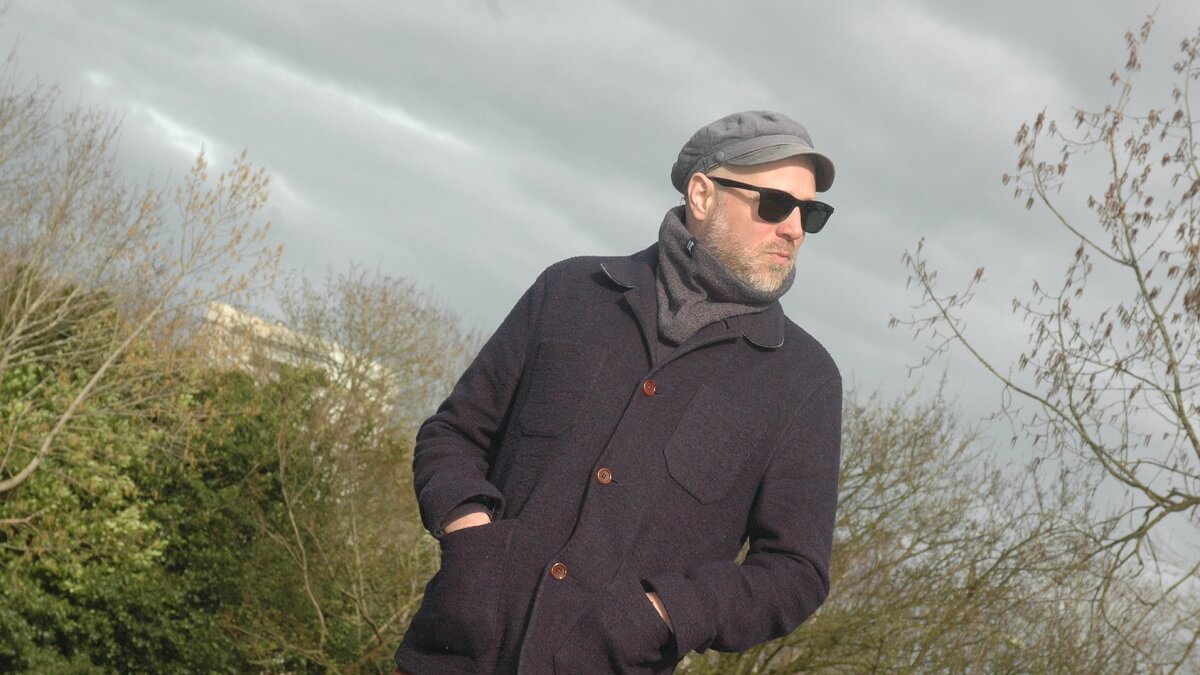 After a notable career with bands including Ocean Colour Scene and Cosmotheka, Dan Sealey is taking his own show on the road. The show includes music from all the bands he’s been part of, the often hilarious stories he’s amassed along the way and new material from his album that’s due for release early next year.

Dan’s unusual and unorthodox career in the music business has seen him go from working in a factory to playing at the Albert Hall in the space of a week. He’s also performed Music Hall songs with his father Dave Sealey. This entertaining evening of music and conversation will tell the story of his varied career.

Tickets: £12 (standard) / £8 (under 18) – available online from Eventbrite and by contacting the Malvern Link with Cowleigh Parish Office

Home Events Dan Sealey: From The Albert Hall to The Music Hall