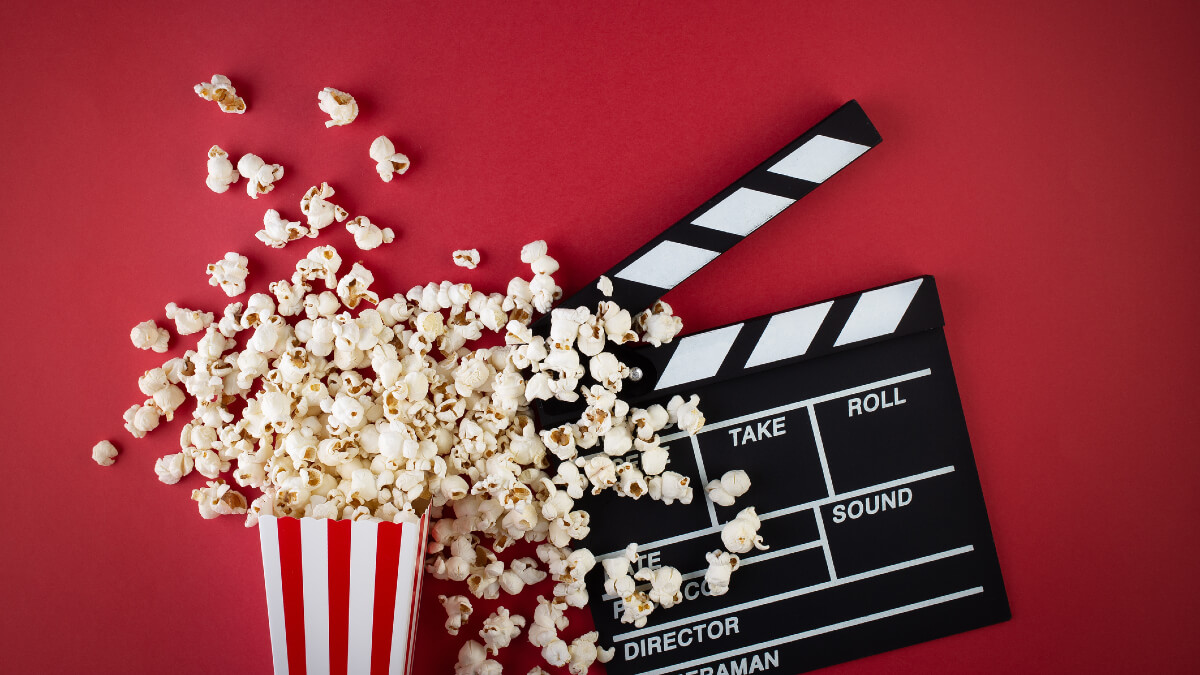 An American superhero film based on the Marvel Comics race of the same name.

An epic story, spanning thousands of years, which features a group of immortal heroes forced out of the shadows to reunite against mankind’s oldest enemy, The Deviants.

A Celebration of Midwinter – Gallery