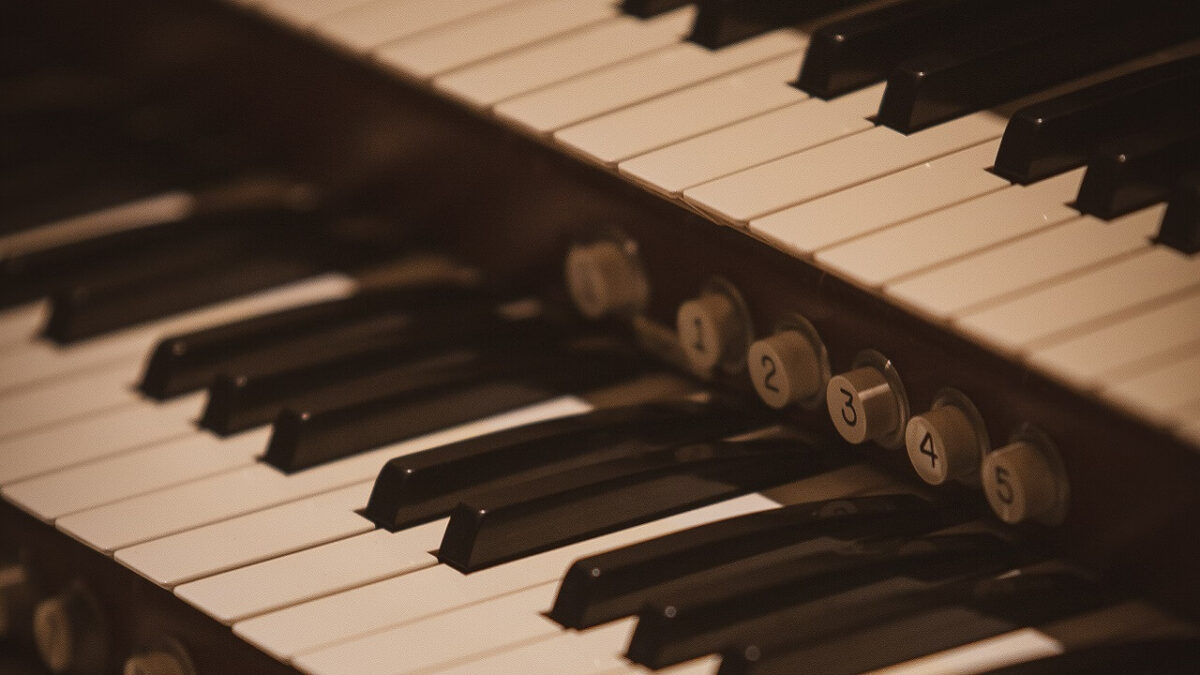 The performance of The Nativity of our Lord comprises nine Meditations, and is offered as a meditational service, in the evening serenity of the eleventh-century Priory.

There will be a retiring collection.

Iain Simcock was organ scholar at St George’s Chapel, Windsor Castle and Chirst Church, Oxford, prior to being appointed Sub-Organist at Westminster Abbey and, for seven years, Assistant Master of Music at Westminster Cathedral. He was the first British prize-winner at the Chartres International Organ Competition, as well as prize-winner at competitions in St Omer, France and Odense, Denmark. He studied with David Sanger in London and Jean Langlais in Paris.