Malvern Festival of Ideas: From What If to What Next with Rob Hopkins 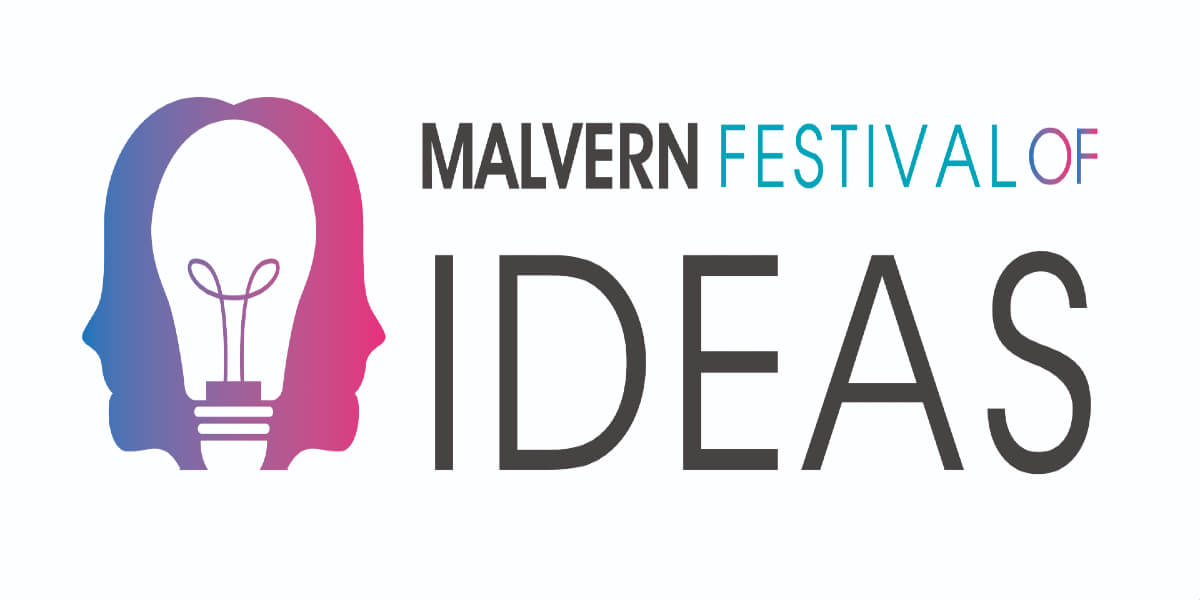 Activist and writer on environmental issues, Rob Hopkins, asks how we might rebuild our shared imagination and why it is so vital that we do so.

Rob Hopkins is a co-founder of Transition Town Totnes and Transition Network, and the author of The Transition Handbook, The Transition Companion, The Power of Just Doing Stuff, 21 Stories of Transition and most recently, From What Is to What If: unleashing the power of imagination to create the future we want. He presents the podcast series ‘From What If to What Next‘, which invites listeners to send in their “what if” questions and then explores how to make them a reality. In 2012, he was voted one of the Independent’s top 100 environmentalists and was on Nesta and the Observer’s list of Britain’s 50 New Radicals. Hopkins has also appeared on BBC Radio 4’s Four Thought and A Good Read, in the French film phenomenon Demain and its sequel Apres Demain, and has spoken at TEDGlobal and three TEDx events.

What’s Love Got To Do With It? (12A) (Borderlines Film Festival)

Home Events Malvern Festival of Ideas: From What If to What Next with Rob Hopkins