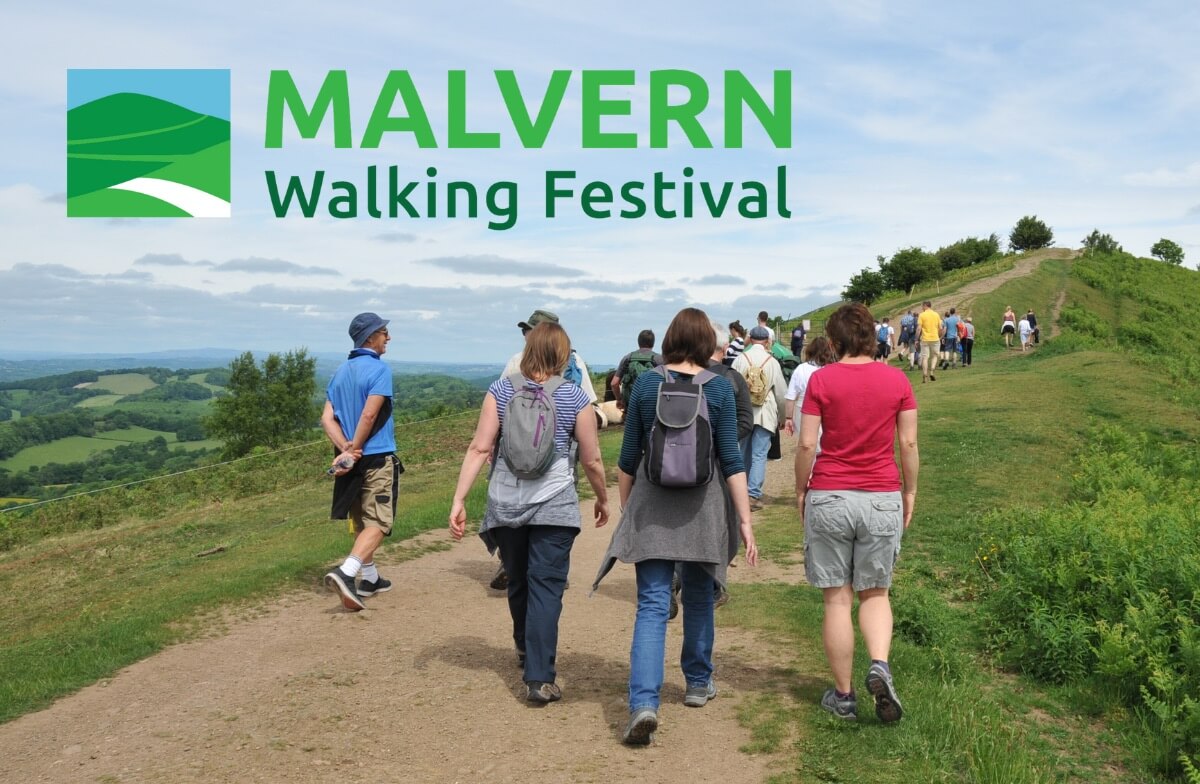 Starting on the ancient Kempsey Common, the walk proceeds over stiles and through hay/sheep fields to land owned by the Croome Estate. We proceed to Pirton Pool “the great fishpond in the heathland, 1310”. From there we continue to Pirton Church, 12th century with a rare 16th century timber framed tower and an interesting (and working) single handed clock. Our circular walk is completed across farmland (with the possibility of cattle) back onto Kempsey Common with views of the Malvern Hills and Worcester. The walk is mainly flat with 3 short uphill sections.

There will be a short stop at Pirton Pool (binoculars for birders?) and the church. Pub meals are available at the Talbot Inn on the A38 in Kempsey.

Meet: and park in Car Park after a Bridge over M5 Motorway
Grid reference: SO 865483
Post Code: WR5 3QA
What3words: styled.lasted.reset
After leaving Kempsey southbound on the A38, turn left into Bestmans Lane, signed Napleton and Kempsey common. (Do not take an earlier lane with a similar sign.) If approaching from Upton upon Severn turn right into Bestmans Lane which is after the car dealership on your left.