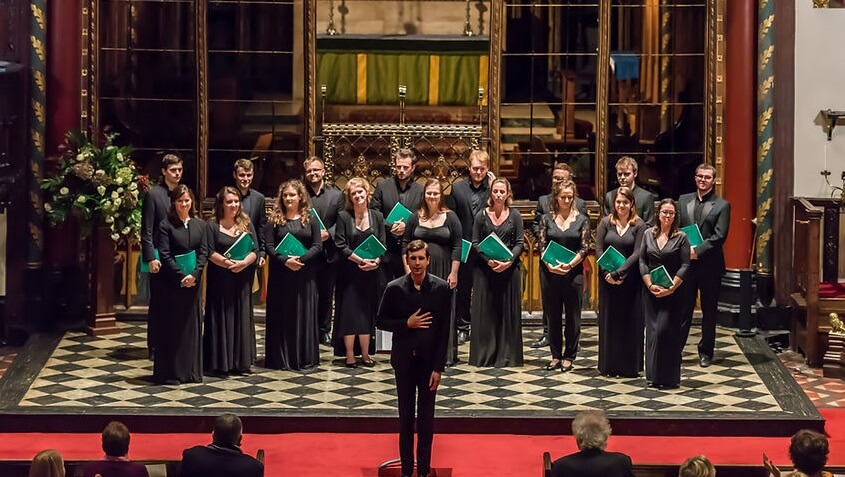 The Requiem Officium Defunctorum by the Spanish composer Tomás Luis de Victoria is one of the glories of the Renaissance.  Composed in 1603, the music soars in sublime polyphony.  The work forms the first half of this concert given by the much-acclaimed Carice Singers.  The second half begins with a short work by Elgar ‘They are at Rest’ and concludes with the première of a Requiem by composer and arranger Derek Smith written in memory of his late wife Juliet.  Derek and Juliet lived in Malvern for many years before Derek moved to the Bristol area and so it is very apt that this work should be premièred at Great Malvern Priory.