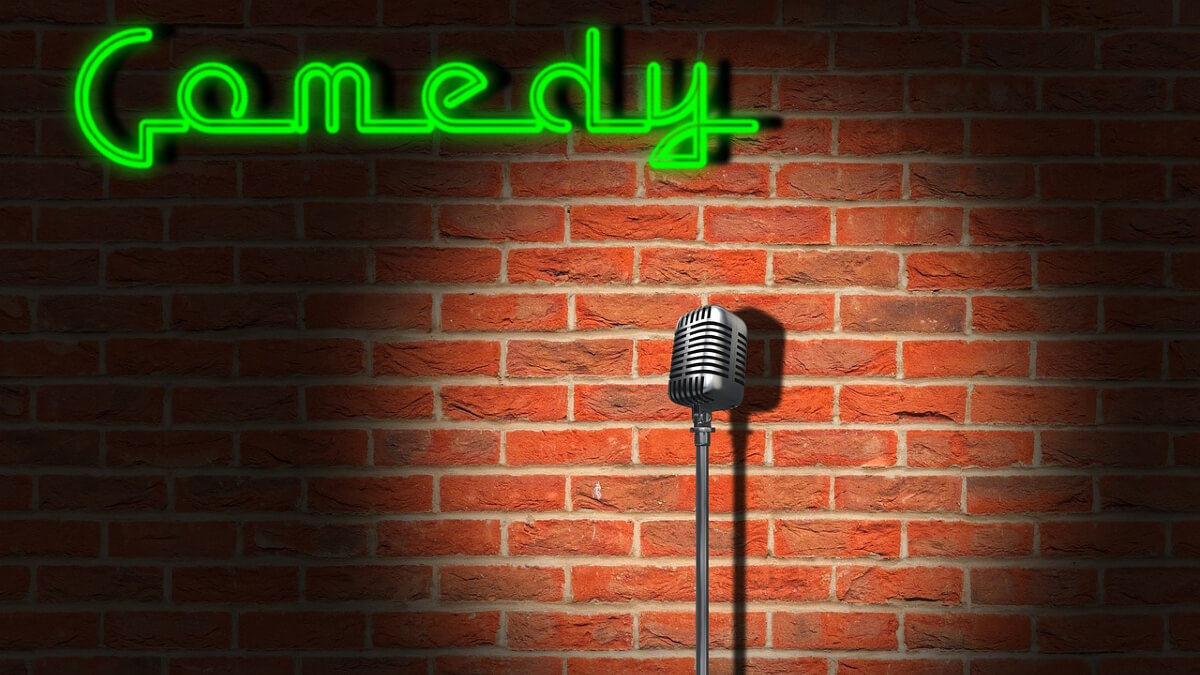 British comedian Simon Broadkin had a sold-out, criticially-acclaimed show at the Edinburgh Fringe. He is the most viewed British comedian on TikTok and famous prankster.

In ‘Screwed Up’ Simon rips into celebrity culture, social media, the police, Putin, Prince Andrew and Jesus. Nothing is off limits in this hilarious show, including his own mental health, his family, his five arrests and how he once found himself at an underground sex party.

Age Guidance
14 plus – This show does have some strong language and topics that wouldn’t be appropriate for children.