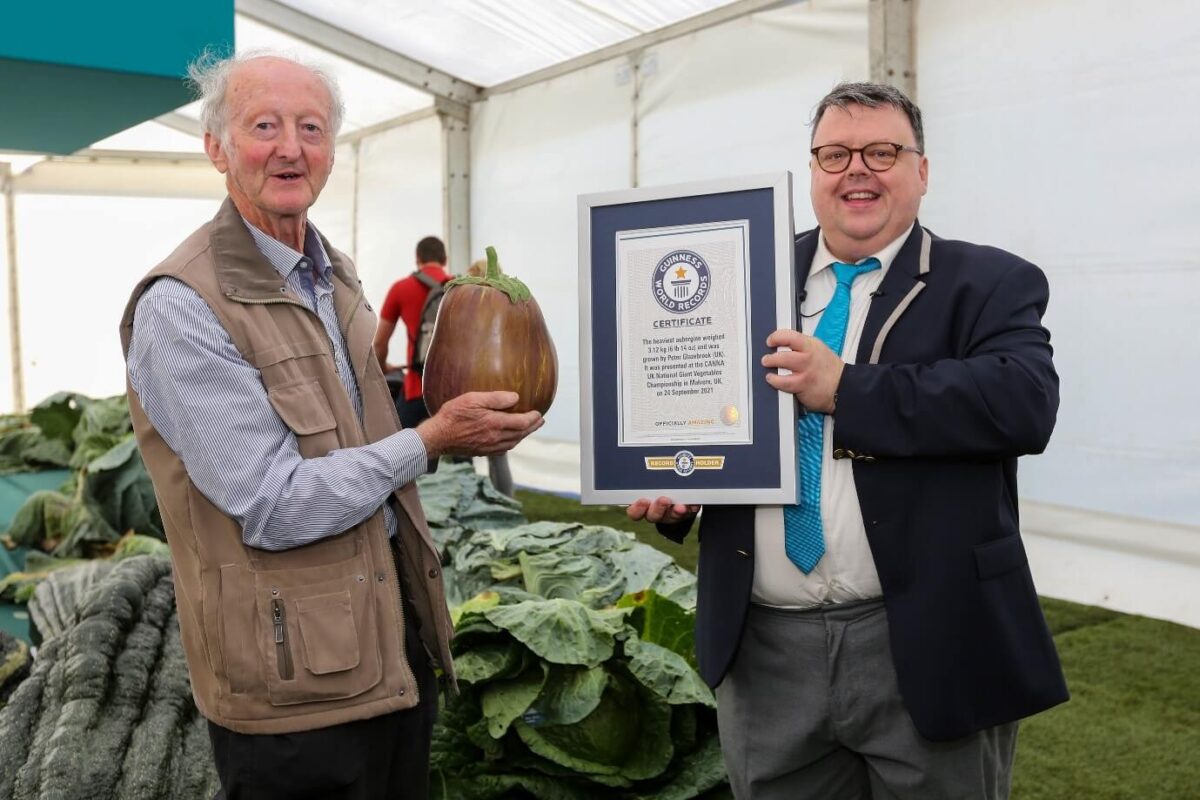 Expert growers have been arriving for the last 24 hours at Three Counties Showground in Malvern, Worcestershire, UK to battle it out to win the highly prized first place prize in the much-loved CANNA UK National Giant Vegetables Championship.

Chris Eldridge, Head of Shows, said: “We are over the moon that this year’s CANNA UK National Giant Vegetables Championship has resulted in so many new Guinness World Records! Congratulations to all the winners and of course the record breaking vegetables will be on show for everyone to see on Saturday 25th & Sunday 26th September at Malvern Autumn Show.”

Applefest: More entertainment than the Morris Dancers can shake a stick at!

You'll fall in love with our beautiful landscape and wonderful...
Food & Drink