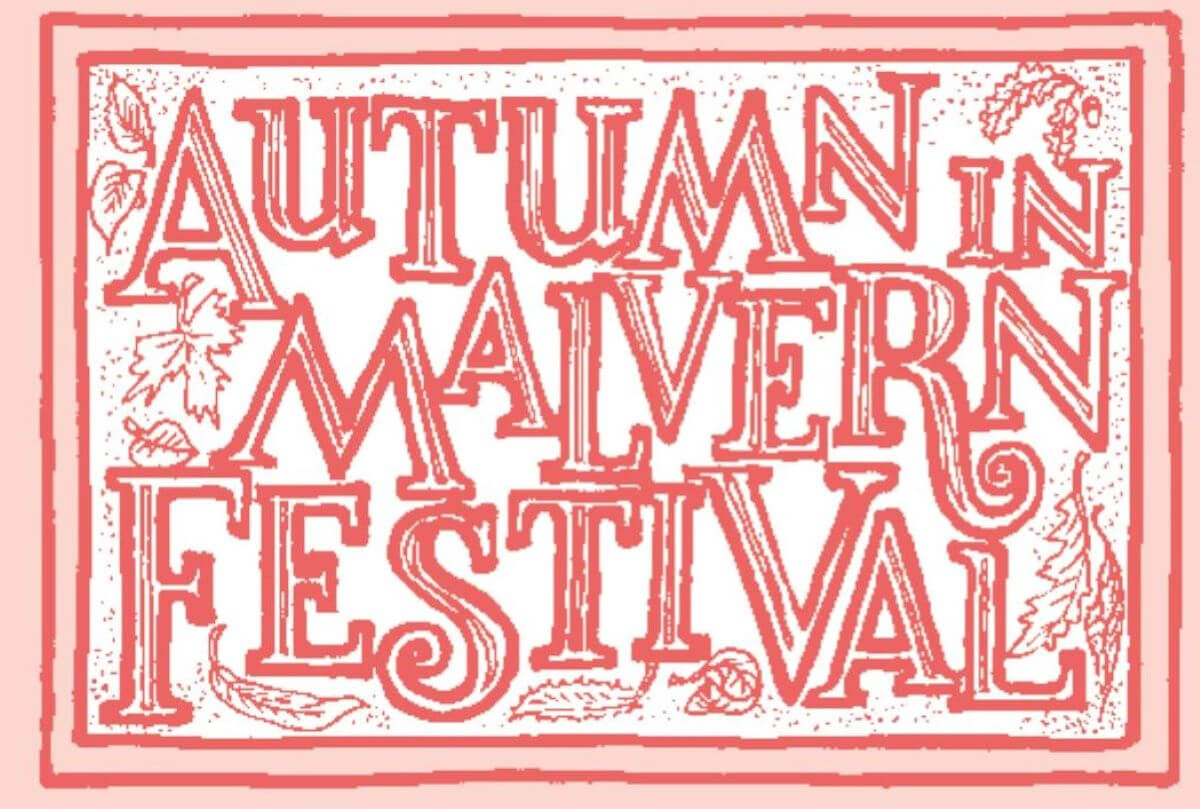 Classical music based, with a strong literary and visual arts element, the Autumn in Malvern Festival has presented professional concerts, talks and exhibitions for over 30 years. After a two year break, owing to Covid 19, the festival returns in October with sixteen distinctive events.

A regular visitor to the festival over many years is the European Union Chamber Orchestra who in October perform an attractive programme in the Great Hall, Malvern College. The rarely heard Concerto Grosso by Vaughan Williams is included, marking the 150th anniversary of his birth.

Members of the Jenny Lind Society of Stockholm are visiting to attend the unveiling of a Jenny Lind sculpture in Rosebank Gardens and a concert in Little Malvern Priory ‘Homage to Jenny Lind-The Swedish Nightingale.’ Jenny was the most distinguished Soprano of the 19th century who had a country house, Wynds Point, high on the Malvern Hills and is buried in Great Malvern Cemetery.

The beautiful Grade 1 Listed St Leonard’s Chapel, Beauchamp Community, Malvern Link, hosts a specially devised sequence of words and music by actor and director, Peter Sutton, on the sailing of the Mayflower in 1620. An event held over from 2020, the 400th anniversary. Also at St Leonard’s is an illustrated talk by Christopher Somerville based on his book ‘Ships of Heaven’ The Private Life of Britain’s Cathedrals. There are talks on Dame Laura Knight by Frances Spalding and A E Housman by Julian Hunt.

There are six exhibitions with free entry, in Malvern Library, Malvern Priory, Elmslie House, The Original Artwork Store and along Waitrose Walk, Great Malvern, together with an Arts and Farmers Market in the Priory Churchyard.

Tickets are on sale from 1 August at Malvern Theatres 01684 892277 and see full details are on the festival website by clicking the button below.

As part of their ‘Journeys and Discoveries’ season ESO are...
The Arts | What's On

For the first time ever the Ukrainian National Opera will...
Home Blog Autumn in Malvern Festival Sept 24 – Oct 30 2022