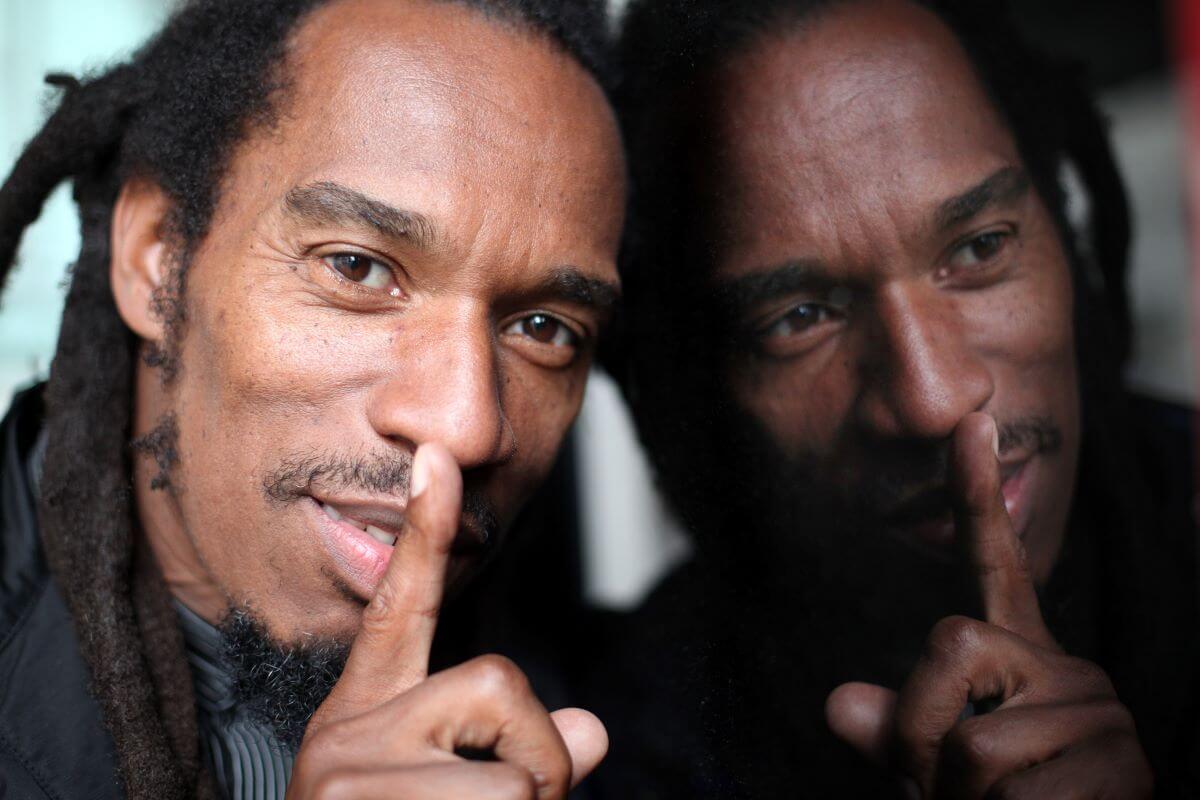 The programme for the 2023 Malvern Festival of Ideas has been launched. Titled As Time Goes By, it explores the concept of being a good ancestor as well as examining how we handle the legacies handed down to us. Can we become good ancestors and work towards creating a different future from the trajectory we are on now? How do we handle the legacy handed down to us? The event takes place over the weekend of 3-5 March 2023 at Malvern St James Girls’ School.

The Festival will be opened by biological anthropologist, author and broadcaster, Professor Alice Roberts, speaking on Archaeology in the Age of Genetics. Saturday’s programme includes Afua Hagan, one of the leading voices on diversity in Britain, who examines our legacy in the context of Black Lives Matter and Equality for Women; writer and campaigner, Melissa Benn, in conversation with social historian, Jane Martin, about family traditions – of ethics, politics, ideas, campaigning; Priyamvada Gopal, Professor of Postcolonial Studies at the University of Cambridge, discusses how Britain’s enslaved and colonial subjects were not merely victims of empire but also agents whose resistance shaped British ideas about freedom and who could be free; poet, writer, lyricist, musician and actor, Benjamin Zephaniah is in conversation with award-winning Black Country poet, Liz Berry, about racism, Black Liberation, revolution and poetry; Carwyn Jones, former First Minister of Wales, presents a political view of this year’s theme.

Philosopher Andy West combines stories from the prison classroom with West’s personal journey to heal from growing up with his father, brother and uncle in prison. Writer Amelia Abraham addresses the question of how we can shape a better world for LGBTQ+ people. Activist and writer on environmental issues, Rob Hopkins, asks how we might rebuild our shared imagination and why it is so vital that we do so.

The family programme includes two philosophy workshops with Andy West and two science shows with Ian Dunne. Local Illustrator, Will Hughes, presents a workshop for children showing how to create and draw historical characters and use them to make an illustrated story.

Additional sessions that explore the Festival’s theme include: This Womanist Work: Belinda Zhawi in conversation and performance with poet and filmmaker Victoria Adukwei Bulley about their work and expressions of Black feminist poetics; The Afterlives of Slavery: Matthew J. Smith, Director of the Centre for the Study of the Legacies of British Slavery; Re-frame Your Now, Re-vision Your Future: Ruth Davey on evidence-based mindful photography; Poetry: MindTravels invite you to a meditative space; Me & White Privilege: Danielle Wilson draws on her experience of recognising her own White Privilege; Rewind in time: Malvern Green Space explores the issue of fast fashion.

The Malvern Festival of Ideas is pleased to announce an addition to its programme. Scientist, adventurer, campaigner and wildlife TV presenter, Megan McCubbin, whose talk is entitled What Biodiversity?, highlighting issues for the climate and the breadth of biodiversity we share our planet with.

Megan is a passionate zoologist with a particular interest in behaviour, evolution and the illegal wildlife trade. Her interest stems from a childhood growing up in and around the Isle of Wight Zoo, which specialises in the rescue and rehabilitation of ex-circus and pet trade animals. Having travelled the world from a young age, she became familiar with living in remote areas whilst searching for incredible wildlife. From tracking in the African bush to hiking through the Antarctic continent, Megan has extensive experience working in different climates with an array of species.

Megan is one of the UK’s leading wildlife TV presenters, and is one of the faces of BBC Two’s BAFTA award winning Springwatch, Autumnwatch and Winterwatch but also works on shows such as: ITV’s This Morning, CBBC’s Planet Defenders, Al Jazeera’s award-winning Earthrise, BBC Earth’s Amaze me, BBC Two’s Chris & Meg’s Wild Summer and BBC One’s Animal Park. Megan has studied and photographed wildlife around the world and is an active campaigner and author.

She is co-author, with Chris Packham, of Back to Nature: How to Love Life and Save It (2020). Through personal stories, conservation breakthroughs and fascinating scientific discoveries, Back to Nature captures the essence of how we feel about the wildlife outside our windows. From the resurgence of storks in Britain to lesser horseshoe bats returning to the Isle of Man, to what we can do to encourage wildlife into our own spaces, whether that’s a woodland, a garden, a balcony or our streets, it explores the wonder and the solace of nature, and the ways in which we can connect with it.

Megan will open the Sunday sessions on 5 March.

Chair of the Organising Team, Andrew Webb, said, ‘This year we have a very exciting and varied programme. It is a wonderful event for the community. In addition to a very full programme of talks, conversations and performance and we have introduced some smaller sessions where participants can explore the themes of the weekend in different ways. We also have an event for schools with the poet Michael Rosen – already fully booked’.

Malvern Festival of Ideas takes place 3-5 March 2023. Tickets and further details of the programme are available from the website linked below or email info@malvernfestivalofideas.org.uk or telephone 01684 565708

Malvern Festival of Ideas: Archaeology in the Age of Genetics with Alice Roberts

Malvern Festival of Ideas: The Ship of Theseus with Andy West

Malvern Festival of Ideas: Drawing Stories from the Past with Will Hughes

Malvern Festival of Ideas: The Frog & The Scorpion with Andy West

Malvern Festival of Ideas: Relative Distance in the Afterlives of Slavery with Matthew Smith

Malvern Festival of Ideas: Re-frame Your Now; Re-vision Your Future – A Regenerative Way of Seeing with Ruth Davey

Malvern Festival of Ideas: The Condensed History of the Universe with Ian Dunne

Malvern Festival of Ideas: The Life Inside with Andy West

Malvern Festival of Ideas: Me & White Privilege with Danielle Wilson

Malvern Festival of Ideas: From What If to What Next with Rob Hopkins

Valentine’s Breaks Across The Malverns

Get Healthy The Holistic Way With A Stay In The Malverns