People urged to help prevent wildfires on the Malvern Hills 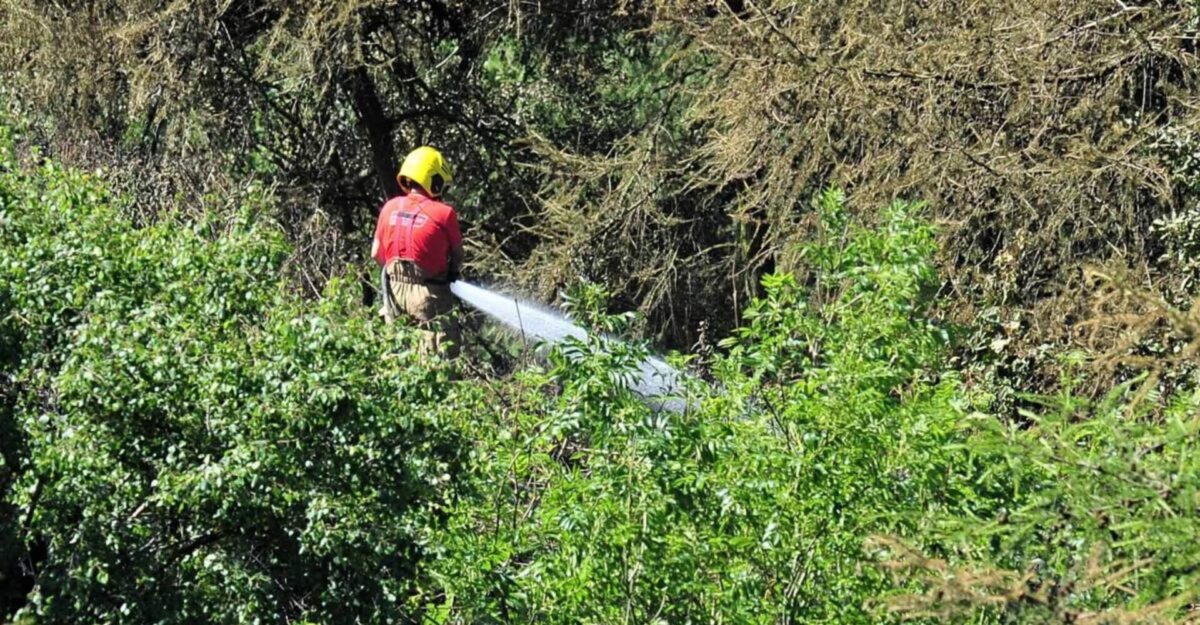 With the recent hot, dry weather, local people are being reminded by the Malvern Hills Trust to be aware of the risk of wildfires on the hills and commons.

High temperatures and low rainfall over the last few weeks has meant that much of the vegetation on the Hills and Commons becoming dry, greatly increasing the chances of wildfires starting and spreading quickly.

The Trust, who own and care for the Hills is asking local people using the Hills and Commons to exercise during this period to take extra care to help prevent wildfires.

“Wildfires often don’t start by themselves, and the majority of wildfires are started by people either accidentally or deliberately. We’re asking people to remain vigilant and act responsibly in the warm, dry weather.”

BBQ’s are not permitted on the hills and commons, regardless of lockdown restrictions, due to the risk they pose for potentially starting wildfires.  Disposable BBQ’s are particularly problematic as they can be windblown and, if placed directly on the ground, can damage the important grassland vegetation underneath.

The Trust and Hereford & Worcester Fire and Rescue Service are also asking people not to release or light any Chinese or sky lanterns due to the risk of wildfire.

Beck added “We have seen calls for people to release sky lanterns in support of the NHS but we are seriously advising against their use.  In addition to their fire risk, there is no way to tell where a sky lantern will land and they end up as rubbish in the countryside, posing a risk for livestock and wildlife.  There are many other safe ways to thank the health service and key workers for their fantastic work during this time and we would encourage people to choose these instead.”

A wildfire on the Hills and Commons could put the public, grazing livestock and nearby residential properties at risk as well as damaging the nationally important and scarce species and habitats on the Hills.  Local emergency crews are also asking people to take extra care as fire, police and health services are already stretched due to the COVID-19 pandemic.

If you do see a fire, please call 999 immediately.  Early detection can prevent a fire becoming much more dangerous, serious, and uncontrollable wildfire…

Spring in every step on a walk around The Malverns

Win a two night stay at The Cottage in the...
Home Blog People urged to help prevent wildfires on the Malvern Hills