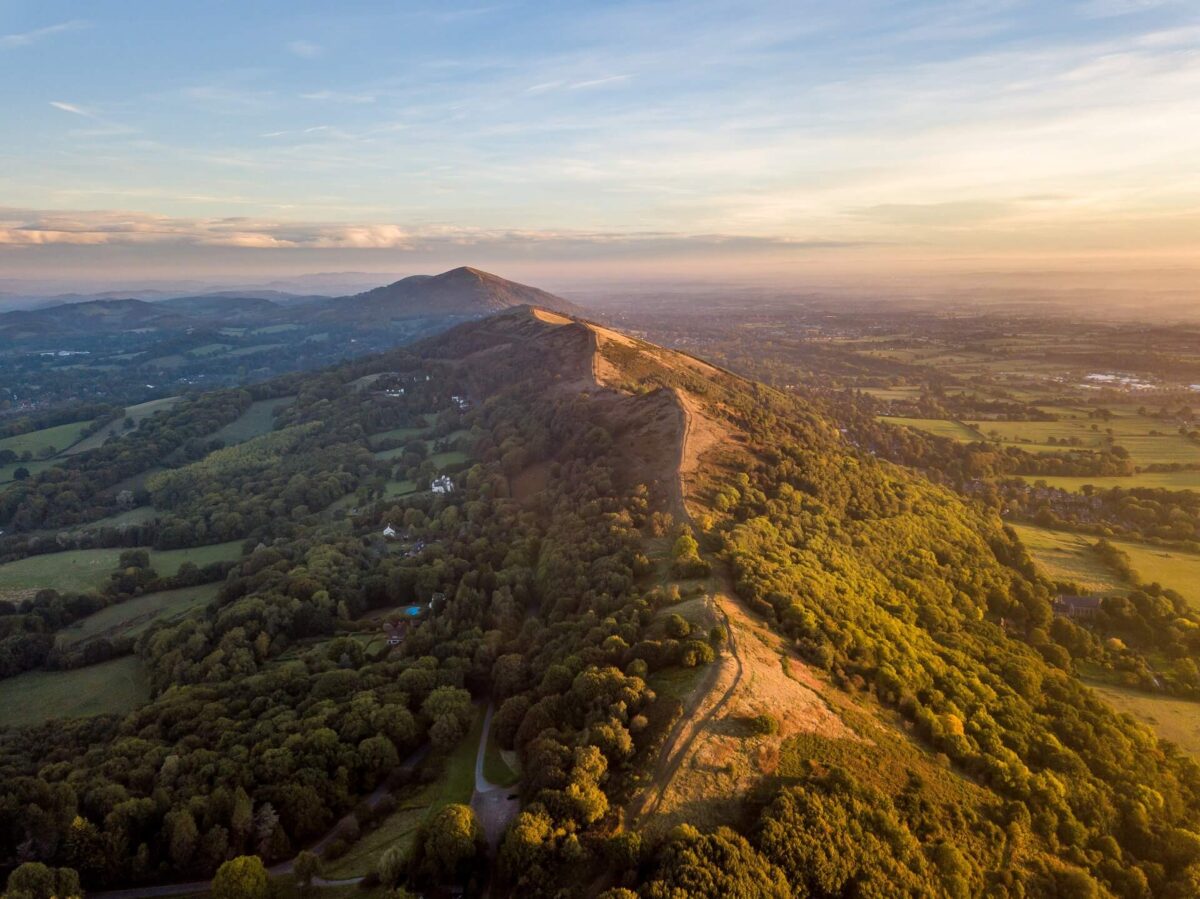 The Malvern Hills has been named as one of the top 51 walks in Britain by a Which? readers poll.

Flying the flag for the midlands as its only entry The Malverns Beacon Circuit walk ranked 33rd out of the list of walks suggested by Which? readers. Magazine readers were asked to suggest walks they had enjoyed and more than 1,800 walkers responded to the survey. Walks were then judged on categories including wildlife, scenery, facilities, places of interest and food and drink and all were given a score out of five stars. Then readers gave their over all score for each walk out of 100%.

The Malverns scored a huge 80% for overall walk satisfaction as well as scoring 4/5 for its scenery and fantastic views. The popular walk also scored well in the accessibility, food and drink and peace and quiet categories. The Beacon Circuit ranks well in difficulty as its score of 2/5 means the walk is not too tricky and most people are able to reap the rewards of climbing The Malvern Hills.

The circular walk around Worcestershire Beacon takes about 1.5 hours and starts at the Beacon Road car park. Passing initially around the western slopes of Worcestershire Beacon, with magnificent views over Herefordshire and beyond to the Black Mountains, the trail then climbs the delightful Dingle valley reaching its highest point with views east and west. The trail swings round and down Happy Valley to St Ann’s Well, continuing along the eastern slopes with views over Great Malvern and the Worcestershire Plain. Finally visiting the hidden Earnslaw pool, before a short climb up through woodland to the Goldmine stone way marker before the return to Beacon Road.

There are so many beautiful walks around The Malverns to explore, see our handy walk finder linked below:

It’s Blooming Marvellous Across The Malverns!

We are delighted to announce the popular Great Malvern Festival...
Home Blog The Malverns Named in Britain’s Best Walks List