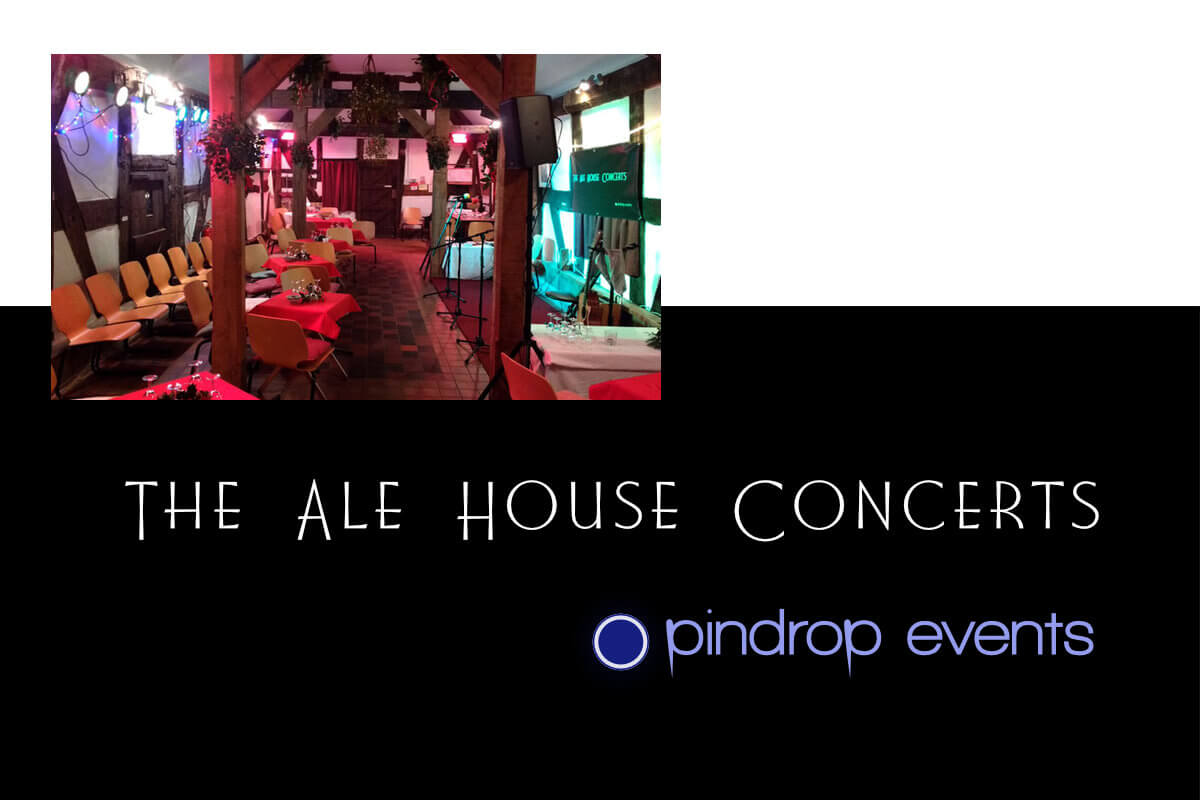 Good Habits perform at the Ale House. After a successful album release tour that saw their homecoming from New Zealand, Good Habits stride into a new chapter as they establish themselves amongst the UK folk scene.

They describe themselves as a nomadic alt-folk duo, telling folkish stories and turning heads across the globe. The duo includes singer and cellist Bonnie Schwarz and accordionist Pete Shaw.

During their time spent happily stranded in New Zealand because of the pandemic, Good Habits performed alongside the country’s top acts including and won the Purbeck Folk Rising Award 2020. They have played at Manchester Folk Festival and BBC Introducing, and BBC Folk Show.