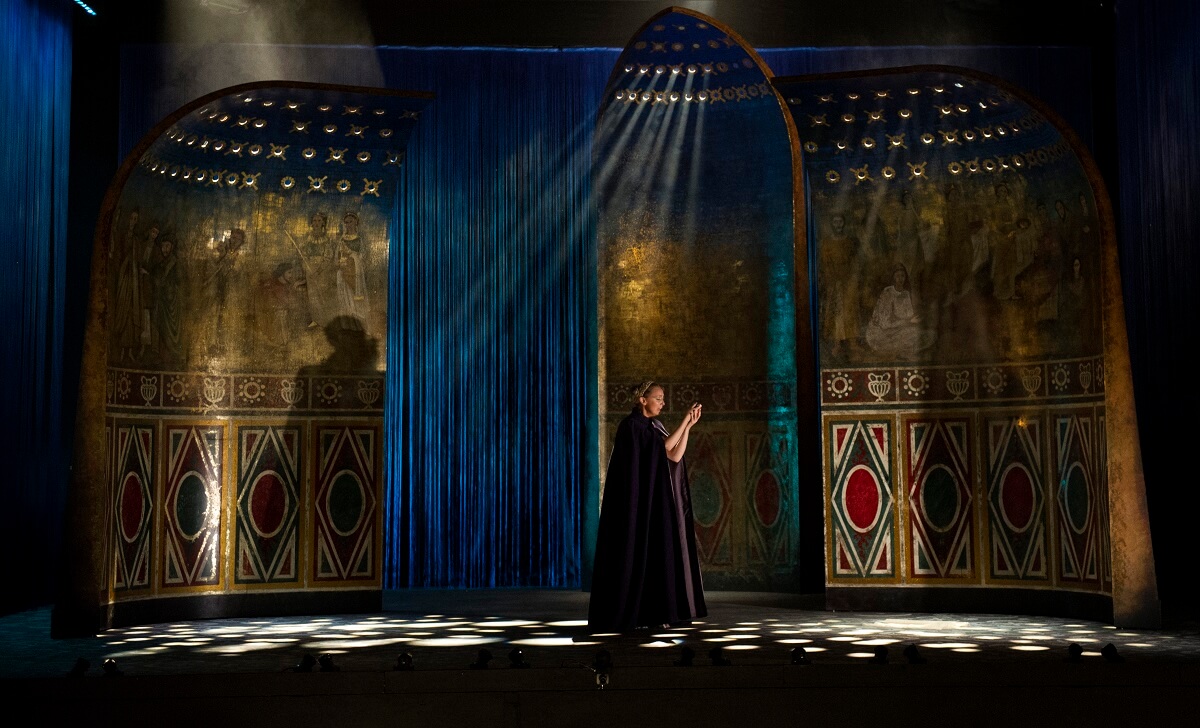 English Touring Opera return to Malvern with Handelfest, a celebration of the work of George Frederick Handel.

A gripping psychological contest between Tamerlano, the Emperor of the Tartars, and his captive Bajazet, Sultan of the Turks, Tamerlano is the most perfect of Handel’s operas and a true marriage of drama and music. It was written in a year of inspired creativity that also saw the composition of Giulio Cesare and Rodelinda, and also features one of the first major tenor roles in opera.

Sung in Italian with English surtitles

Dan Sealey: From The Albert Hall to The Music Hall