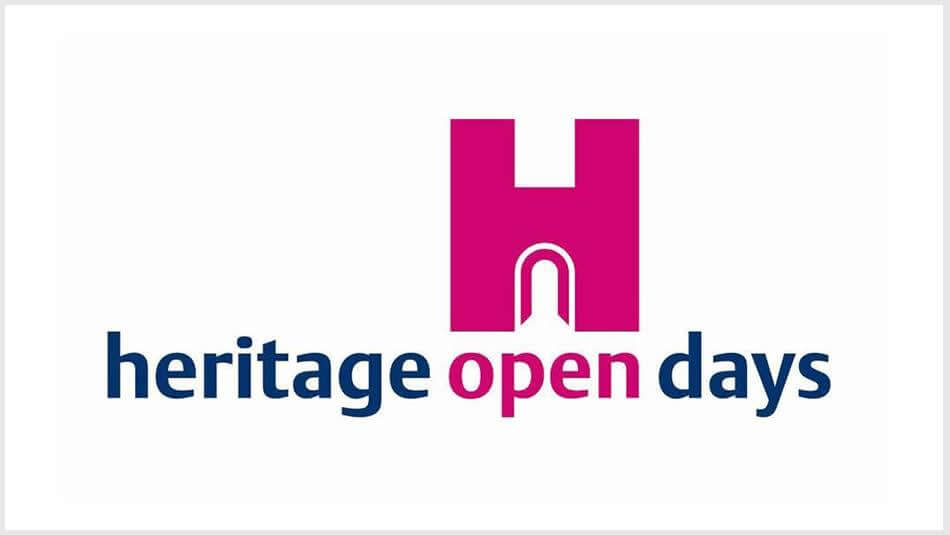 A walk on the Northern part of the Malvern Hills tracking ‘The King’s Thirds’.

A cash strapped King Charles I attempted to raise revenue by exploiting the rights he enjoyed over the Royal Forests or Chases such as Malvern. These he shared with the neighbouring Lords. The deal was that he gave up his rights over the “venison and vert” across the whole Chase provided he could enclose a third of the area. This, the “King’s Thirds”, could then be leased or sold to raise revenue. Although this must have been met with some resistance it appears that much of the “enclosure” by banks and ditches was completed by the 1630’s. It is these banks and ditches that we will be tracking on the walk.

Meet at the West of England Quarry Car Park (post code WR14 4BG) map reference SO766448 and leave on an established footpath until we come into contact with our first set of banks and ditches. Here we leave the footpath and start climbing up the hillside to follow the line of these banks and ditches. In places, this will be a very strenuous walk. Alternatives will be on offer for those who want to take a less strenuous route but this will still be very demanding walk. Both groups will meet up at key points.