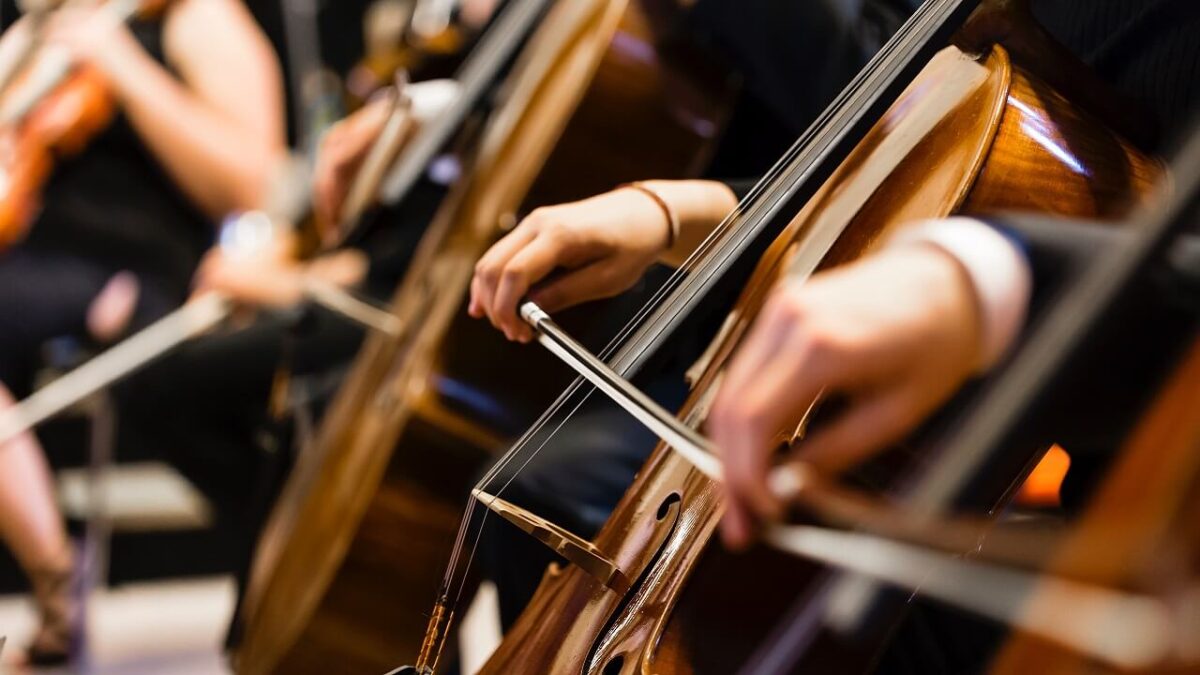 The Worcester Philharmonic Orchestra, conducted by Joe Davies and led by Graham Longfils, celebrates its 50th anniversary with the premiere performance of Worcestershire Rhapsody by George Owen, the winner of the WPO’s Composition Competition. The programme also features Dvorak’s Slavonic Dances and Elgar’s Enigma Variations.

‘When I was at the Asylum’ by Ken Crump