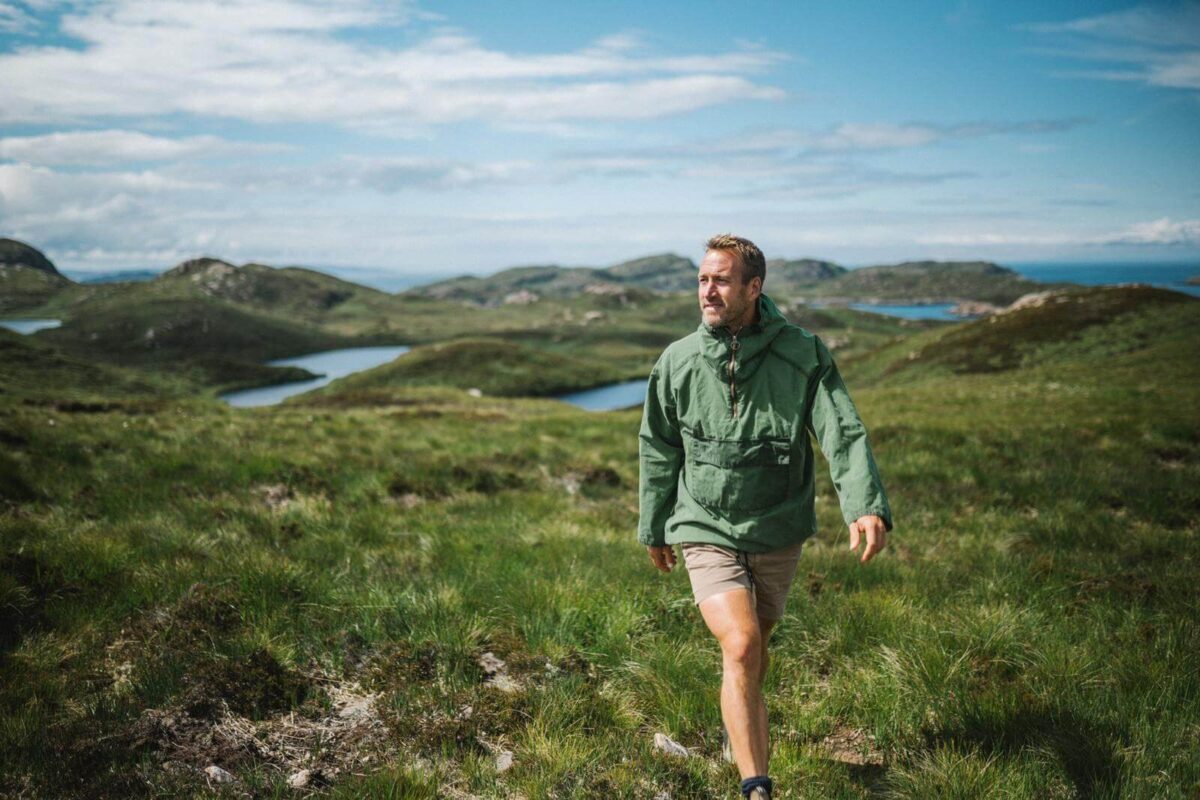 Broadcaster and adventurer Ben Fogle is taking his latest walk on the wild side to Malvern with a new tour full of hair-raising and uplifting stories from a life of amazing encounters.

Best known from hit shows including Animal Park, Lost Worlds and New Lives In The Wild, the popular presenter will bring his new live tour BEN FOGLE – WILD to the Forum Theatre in Malvern on Wednesday, May 10.

BEN FOGLE – WILD will see Ben sharing stories of hope, possibility and positivity, all learned from his extraordinary encounters around the world.

Ben Fogle’s career has taken him to some of the most extreme locations in the world, whether filming for documentaries or tackling some of mankind’s greatest physical challenges.

In BEN FOGLE – WILD, Ben will take audiences on a new journey to relive the inspiring and uplifting tales he has encountered along the way – in environments as diverse as the wilderness of northern Sweden, the jungles of Honduras, the hostility of Chernobyl and the mountains of Nepal.

The brand-new show promises to be hair-raising, uplifting and wildly entertaining, as Ben shares the amazing encounters he’s had with people and animals around the world, and how they have changed his life.

Speaking about his new tour, Ben Fogle said: “Adventures, expeditions and journeys have helped shape and mould me. They have strengthened me emotionally, physically and mentally and armed me with the skills for life.

“I’m looking forward to sharing some of those skills and life lessons, as well as the stories of the incredible people and animals I’ve met along the way, when I get out on the road with WILD.

“It could be my biggest adventure yet!”

Ben Fogle is an award-winning broadcaster and adventurer – currently on screens in Lost Worlds With Ben Fogle on Channel 5 – who has scaled Mount Everest, rowed the Atlantic and raced across Antarctica.

He is also a Sunday Times bestselling author who has written more than 15 books and is the United Nations Patron Of The Wilderness, a fellow of the Royal Geographic Society, an ambassador to WWF, Tusk and Hearing Dogs For The Deaf, and patron of The Red Cross.

Free Things To Do In Our Town Centres this Christmas

Christmas Comes to Town in The Malverns

Join in the fun festivities across our three town centres...
Home Blog Ben Fogle Ready to go WILD in Malvern with New Tour