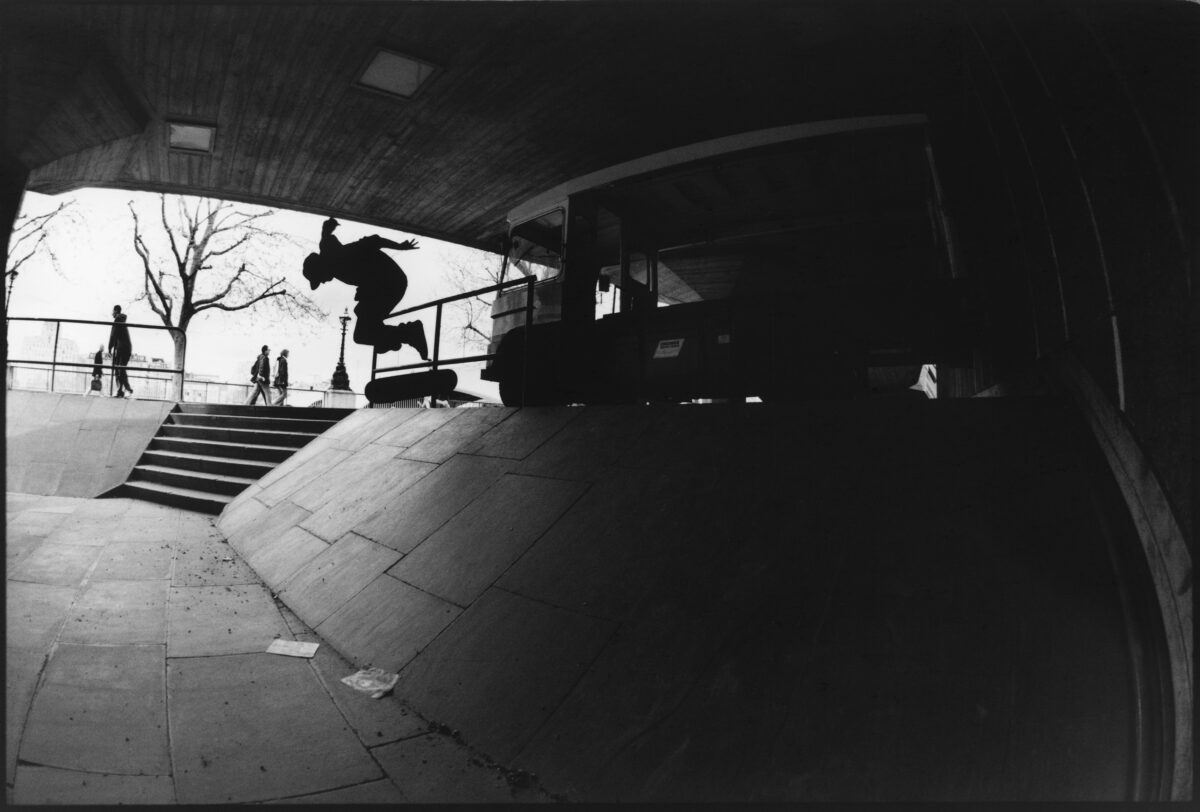 British skateboarders Sam Beckett and Jordan Thackeray will visit Malvern Theatres this September, taking part in a live Q&A after the screening of documentary-film Boarders.

Boarders digs deep into the journeys of several skateboarders vying for a spot to represent Britain at Tokyo 2020, where skateboarding made headlines in its Olympic debut and Britain brought back bronze.

Film director Annika Ranin will also be in Malvern, taking questions about the film, which investigates whether the Olympics, and the influx of commercial interest it brings, will dilute the core values of skate culture.

Ranin explained: “For me the film was never about who makes it to the Olympics, even though the film touches on the Olympic qualification process. The centre of the film is the idea that skateboarding is included for the first-time and the various responses to that.

“A lot of people are dubious about it, and I think that the sentiment of protecting what you love from massive commercial influences is a relatable position, even though there are great benefits to be had from the Olympics and the heightened interest.”

Catherine Norris, Trusts & Creative Learning Coordinator at Malvern Theatres, said: “Skateboarding was one of the most talked about events at this year’s Olympics, and we are delighted be welcoming Sam and Jordan to tell us first-hand about their boarding experiences. To also have the director of the film is a unique and wonderful opportunity.”

Not just a sport, but a lifestyle, skateboarding is synonymous with rebelliousness and youthful energy. As a subculture it has inspired fashion, music, and popular culture for decades.

Documenting an historical moment in time for the sport, Boarders also looks under the surface to find out what it is like to be a professional skateboarder.

And with bigger competitions and more money entering the sport, the stakes are higher than ever before.

Boarders is visual and distinct in its style, drawing on six decades of archive footage.

Boarders, certificate 15, is at Malvern Theatres on September 18th at 1pm. Tickets cost £5, available at malvern-theatres.co.uk.

Art in the Orchard at Colwall Village Garden

You’ll be in for a treat at this year’s food...
Home Blog British skateboarders to visit Malvern Theatres