Romantic | The Arts | What's On 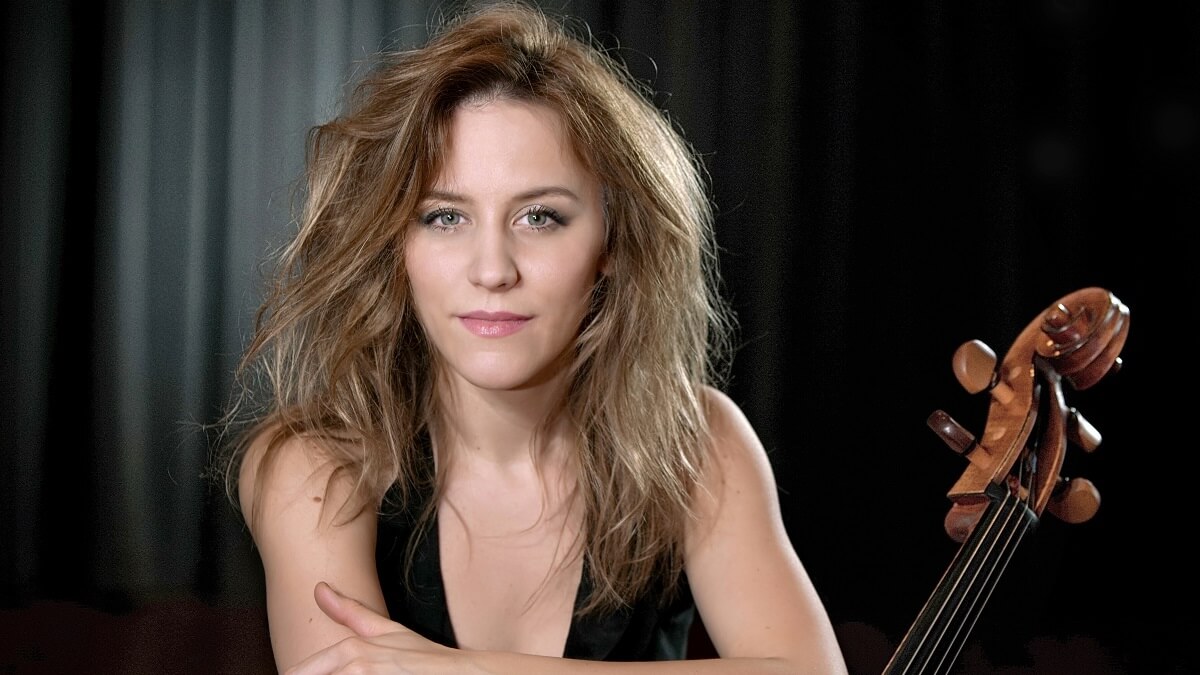 Orchestra’s ‘Journeys and Discoveries’ season continues in Malvern. As part of their ‘Journeys and Discoveries’ season, the first of two concerts to be given by the English Symphony Orchestra (ESO) at Malvern Theatres on Saturday 21 January is entitled ‘Visions of Italy’ and features the strings of the orchestra in an Italian inspired showcase, full of verve and vitality – aimed to appeal to a wide audience and with tickets affordably priced.

The programme opens with Respighi’s colourful ‘Ancient Airs and Dances’ and ends with Tchaikovsky’s beautiful ‘Souvenir de Florence’. “I’ve wanted to perform Souvenir de Florence with the ESO since I first joined the orchestra, so this is an especially exciting concert for me,” says Artistic Director and Conductor Kenneth Woods. “It’s one of the glories of the string orchestra repertoire, and to do it with one of the most admired string orchestras around is a thrill.”

In between, Zoë Beyers, Leader of the ESO, will perform as soloist in Felix Mendelssohn’s sparkling D minor Violin Concerto, written while the composer was still a young teen prodigy in 1822, at an age when most students are grappling with the basics of harmony!

Forgotten and overshadowed by the composer’s well-known E-minor Concerto, which has become a stalwart of the repertoire, the D minor Concerto was only published in more recent times thanks to a revival by the internationally renowned violinist, Yehudi Menuhin, who, for the last ten years of his life, served as Principal Guest Conductor of the ESO. Menuhin found the piece, “full of invention” and, at the American premiere, The New York Times admired its “lively jesting finale in the gypsy style”.

The second of two concerts to be given by the English Symphony Orchestra (ESO) at Malvern Theatres takes place on Saturday 25 February, as part of their ‘Journeys and Discoveries’ season. ‘Journey to America’ presents two wonderfully lyrical works by Czech composer, Antonin Dvořák: his celebrated Cello Concerto and the equally famous and well-loved ninth symphony, both composed in New York. The ESO are excited in welcoming back internationally acclaimed cello soloist, Maja Bogdanović, following her dazzling performances of Haydn and Saint-Saens.

“… a superbly played, long-prepared performance, with ….  Bogdanovic magnificent … and the wonderful ESO scarcely less so in support”

Based between Paris and Chicago, Serbian cellist, Maja Bogdanović is fast becoming one of today’s most popular international virtuosi, with playing, “…gloriously honeyed, fiery, eloquent and fervent”, according to The Strad. In demand as soloist, chamber musician and recitalist, Bogdanović made her concerto recording debut in 2014 in the Cello Concerto by the ESO’s Composer Laureate, Philip Sawyers, conducted by Kenneth Woods, the ESO’s Artistic Director and Conductor.

Bogdanović’s most recent ESO appearance saw her give the world premiere of Sawyers’ Double Concerto for Violin and Cello with her husband, violinist Daniel Rowland. The Nimbus Alliance recording of the work is being released on 6 March.

“I was immediately struck by her incredible artistry”, says Woods. “Maja is also one of the nicest people to work with in the business and I cannot wait to hear her play the Dvořák with us in Malvern. As a cellist myself, I know Maja is the kind of artist who makes this music look and sound effortless.”