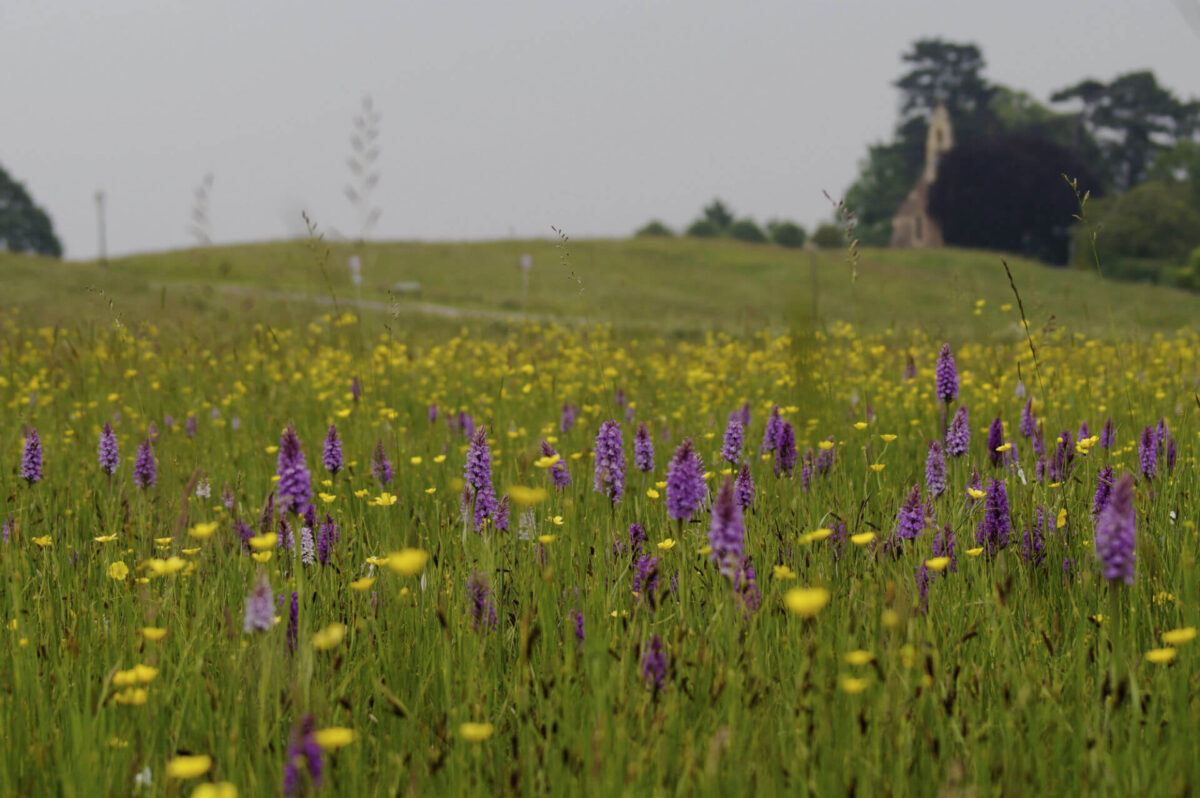 Further steps have been taken to safeguard the future health and resilience of a cherished Malvern grassland.

Malvern Common, near Great Malvern, has been become a Site of Special Scientific interest (SSSI) thanks to Natural England.

The SSSI covers 20.75 hectares of the common and will help to deliver benefits for the people and wildlife across the Malvern landscape.

The area is cherished for its natural environment of species-rich grassland but due to changing agricultural practice and neglect, this habitat is in decline nationally.

It is estimated that by 1984 in lowland England and Wales, semi-natural grassland had declined by 97 per cent over the previous 50 years.

Since then this national decline has continued into the 21st Century. These habitats support colourful flowers such as lady’s bedstraw, common knapweed, bird’s-foot-trefoil and orchids and wildlife including the marbled white and green hairstreak butterflies.

The designation recognises the special wildlife and flora. It will complement the existing management measures for Malvern Common and the Malvern Hills as a whole, alongside their use as a quiet spot for recreation.

While Natural England is leading on this new designation, this achievement is thanks to the hard work and support of the Malvern Hills Trust and other stakeholders who have, through strong partnership working, brought about this new protection and will continue to manage the site as a hay meadow so that future generations can enjoy the flowers and wildlife.

Dress To Impress This Christmas

Set across the road from the lovely River Severn is...
Activities | Food & Drink | Health and Wellbeing | Shopping

You'll fall in love with our beautiful landscape and wonderful...
Health and Wellbeing

Stay the night in The Malverns and you’ll be delighted...
Home Blog Malvern Common Gets SSSI Status