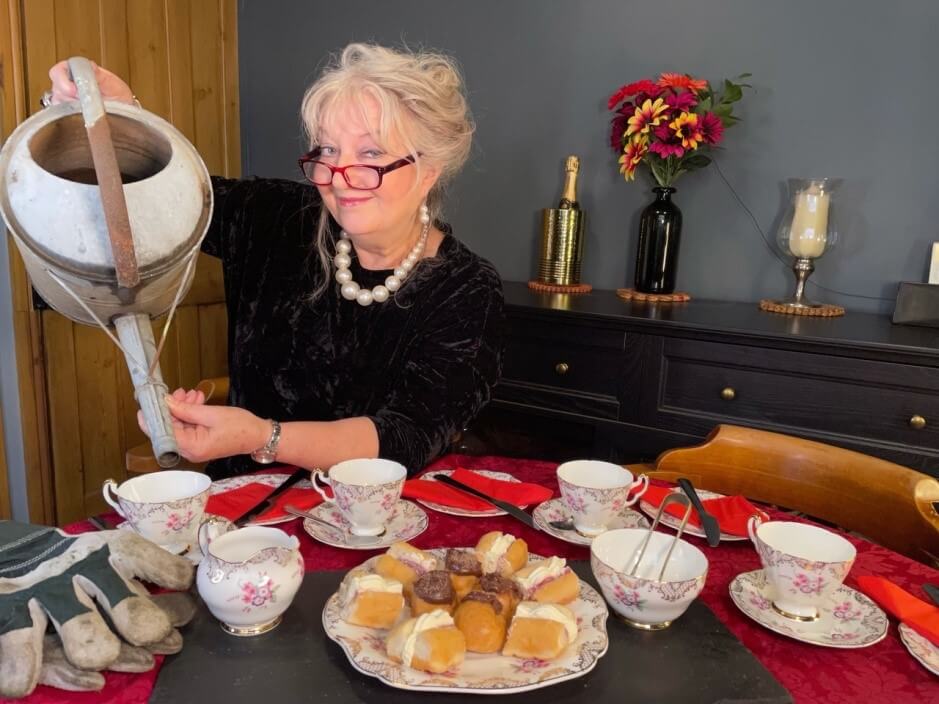 Following its première at the Everyman Theatre Cheltenham, the stage show of ‘The Gardening Times’, will tour to the Coach House Theatre Malvern on Saturday 8 October for two performances at 3pm and 7pm.

Performed by the award winning Natura Contemporary Theatre Company, The Gardening Times, tells the story of how a North Gloucestershire garden was created by the Lady of the House, the Head Gardener, the Under Gardener and He-Who-Cuts-The-Grass. Expect untimely interventions by her eccentric neighbours and be prepared to be enthralled and delighted by this witty show. The Gardening Times,  written by Angela and Caroline Summerfield, is an uplifting response to our present times and was inspired by the parkland garden created at the Cotswold home of its writers.

Halloween and Bonfire Events Across The Malverns 2022

Hillbilly's believe in cooking takeaway food that is vibrant, fresh...
The Arts | What's On

This new play, Wodehouse in Wonderland, based on the life...
Festival | The Arts | What's On

The Jazz Festival is back and better than ever. A...
Home Blog The Gardening Times Comes To Malvern  Saturday 8 October 2022