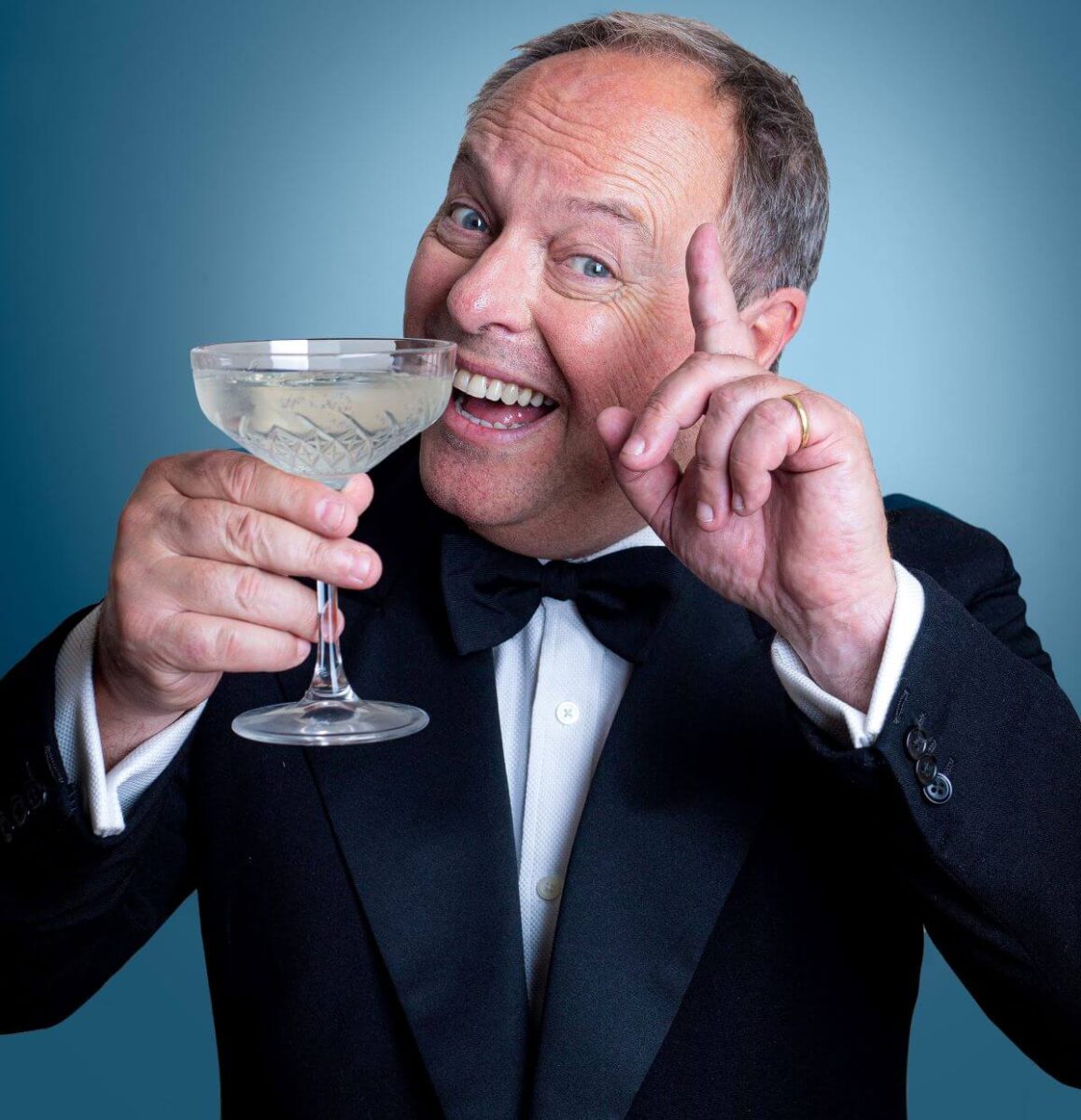 Based on the life and writings of P.G. Wodehouse, Wodehouse in Wonderland takes place in P.G. Wodehouse’s New York State home in the 1950’s. Plum, as he is known to family and friends, is working away at the latest adventures of Bertie Wooster but is interrupted by a young would-be biographer, his adored wife, daughter Snorkles, and his two Pekingese. He shares stories about how Jeeves entered his life, how he became addicted to American soap operas and why he wrote books that were ‘like musical comedies without music’. He sings songs composed by Broadway legends with lyrics written by himself, and entertains the audience with characters such as Bertie Wooster, Jeeves, Lord Emsworth, Gussie Fink-Nottle and the squashily romantic Madeline Bassett…but there’s also a darker story beneath the fun.

Furry Christmas! Christmas Shopping for Pets Across The Malverns

The Fold host performances by musicians, talks on environmental and...
Heritage | Industry | The Arts