A Brief History of Malvern Water 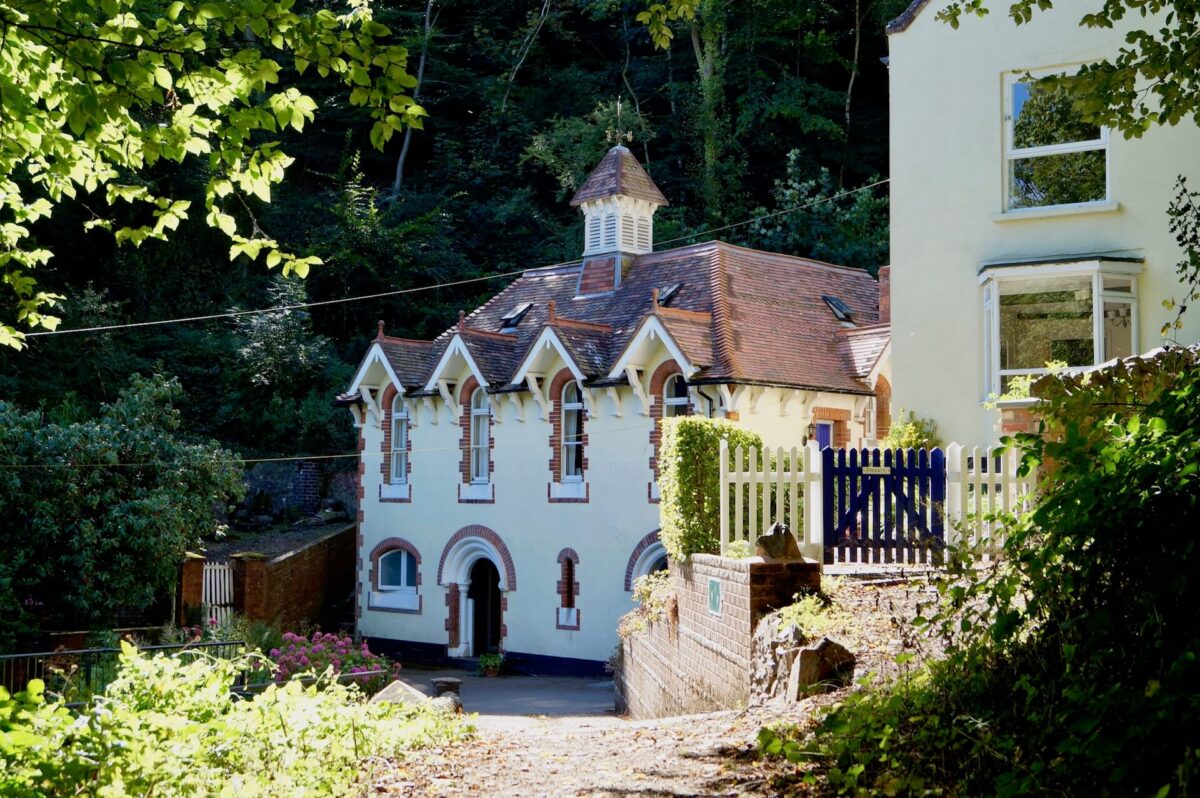 Malvern’s springs are innumerable. In the early 1990s, twenty seven had been identified and documented in published sources; today, we know of over two hundred sites, and new ones are being found all the time. Spring water emerges – springing, gurgling or slowly-seeping – from fissures and faults which characterise the very hard rocks of the Malvern Hills. These are amongst the oldest in England, solidified from molten material lying deep in the earth during the Precambrian period some 680 million years ago, and later dramatically thrust up to the surface. There are many different types of rock here – granite for example – giving rise to the collective name ‘the Malverns Complex’. Some say that the water’s taste and ‘essence’ are determined by the rock through which it flows: Hayslad rises in granite and is a firm favourite with many, but others swear that Evendine spring, which flows through limestone, is the ‘Champagne of springs’.

The Malvern Hills are known to have been a focus of activity since prehistoric times. Of course, the area was only warm enough for habitation during the inter-glacial periods. Evidence of Palaeolithic (Stone Age) archaeology dating back to 476,050 BCE has been found near Mathon, but around 450,000 years ago, glaciers covered what are now Worcestershire and Herefordshire. The ice sheet was so deep that only the tops of the Malvern Hills were exposed, whilst the ground underneath was eroded and / or filled with rock debris. During the last glacial period, which ended around 11,300 years ago, the edge of the ice sheet extended as far south as Shropshire. As it retreated northwards and the climate warmed, people returned to the Hills (some may have stayed and survived, but we shall probably never know). Explorers, hunter-gatherers, traders and settlers were attracted by the abundance of pure spring water.

The Hills are also believed to have been of great religious and cultural significance – certainly, many believed that the spring water had magical / healing properties, and held it sacred. During the Neolithic period (4000-2500 BCE) and the Bronze Age (c. 2500 – c. 800 BCE), humans modified the landscape, creating highly distinctive features many of which are still visible today.

Indeed, both the water resource and its exploitation have had a significant influence on the character of the area’s landscapes and settlements. In ancient times, people formed pools in which to capture the spring water, for ease of drinking, collection and immersion. These were followed by basins, troughs and wells; practical devices such as pipes, spouts, taps and wells; and decorative features including shrines, fonts, fountains and statues.

Individually and collectively, these constitute highly valuable heritage and cultural / social assets. Many of the routes which lead to and connect them are also ancient. The purported health-giving properties of the water were almost certainly well-known in medieval times. There are legends of St Oswald revealing to a hermit the medicinal powers of what became known as the Holy Well, and of the monks at Little Malvern Priory using water from another local well to cure people. The Holy Well may have formed part of a monastic hospital in the medieval period, linked to Little Malvern Priory. The small pool in Priory Park may originally have been used for baptisms by monks at Great Malvern Priory (the Swan Pool was used for raising fish to eat).

However, the ‘discovery’ of the therapeutic benefits of Malvern water was more likely to be what has been described as ‘a post-Reformation phenomenon’. The first documented mention of the Holy Well, which became the most significant of Malvern’s healing springs, appears to be in a grant of land in 1558. This was when the lordship of the Manor of Hanley Castle, in which the Holy Well was then situated, was granted to local landowner John Hornyold under the premise that any pilgrim or traveller should be able to ‘draw rest and refreshment from the Holy Well’. The earliest written reference to both the medicinal value and the bottling of Malvern water is in a poem attributed to the Reverend Edmund Rea, who became Vicar of Great Malvern in 1612. However, 1622 is the first recording of spring water being bottled in the UK, at the Holy Well. It would also become the site where Malvern water was first drawn for sale by Schweppes Company at the Great Exhibition in 1852.

In the 18th century, Dr John Wall, who treated patients in Worcester Infirmary (he was also one of the founders of the Infirmary, and of Worcester Porcelain), promoted Malvern water for its clean taste and purity. Having analysed the water, he announced that it contained ‘nothing at all’, due to its very low mineral content. He used the profits from his book Experiments and Observations on the Malvern Water, published in 1756, to treat the poor, and raised medical fees from the gentry to aid the less wealthy.

Malvern water’s hey-day was in Victorian times, when rapid industrialisation resulted in city dwellers suffering from the effects of pollution and over-work, and being sent to ‘healthy’ parts of the country such as Malvern, to take advantage of the fresh air and clean water. Various forms of therapies and water ‘cures’ were developed, firstly in Malvern Wells, and later in Great Malvern, which before then was little more than a small village perched on the side of a steep hill. Numerous hotels and other establishments associated with ‘taking the waters’ followed, along with new roads and railways.

Over time, interest in Malvern water and its benefits dwindled. Most spring water supplies were replaced with mains water. Many of the centuries-old features associated with the springs were either demolished, removed, damaged, capped off, covered up or buried (intentionally and / or naturally), and forgotten. Although commercially bottled by Coca-Cola Enterprises / Schweppes at Colwall until the plant closed in 2010, it was almost impossible to buy Malvern water anywhere (in 2009 I found it in small plastic bottles in an airport vending machine).
Fortunately, in the mid-1990s, Malvern water’s pivotal role in the area’s history and economy was recognised, and people came together to ensure that the water and its legacy would be protected and conserved for the benefit of future generations.

The Malvern Spa Association (MSA) was formed, and its early work resulted in the restoration of many springs and spouts,
the creation of new ones, and the bottling of spring water at the Holy Well for the first time since 1929. Even today, new springs are being discovered and new ones planned, the latter playing their part in the ongoing history of Malvern water and contributing to the distinctive character of the town.

Today the MSA works in collaboration with, and has great support from, many national and local organisations. Its members and friends include experts who volunteer their time to help with MSA projects and initiatives. People come from far and wide to visit the springs, collect water, enjoy well-dressing events and other festivals, and participate in it’s work. Local businesses, traders and artisans are proud to promote Malvern, the Hills and the water, and some enterprising people are now making and selling Malvern water-related products. Let’s hope we never again lose sight of how fortunate we are to have all this and more on our doorsteps, and that it continues to be highly valued and well-cared for.

To get involved in the past and present of Malvern’s Wells the annual Malvern Well Dressing and Water Festival takes place from 29 April – 8 May 2022.

Eva’s Brings a Taste of Europe to Church Street

Be inspired to devote yourself to wellbeing in 2023 with...
Home Blog A Brief History of Malvern Water