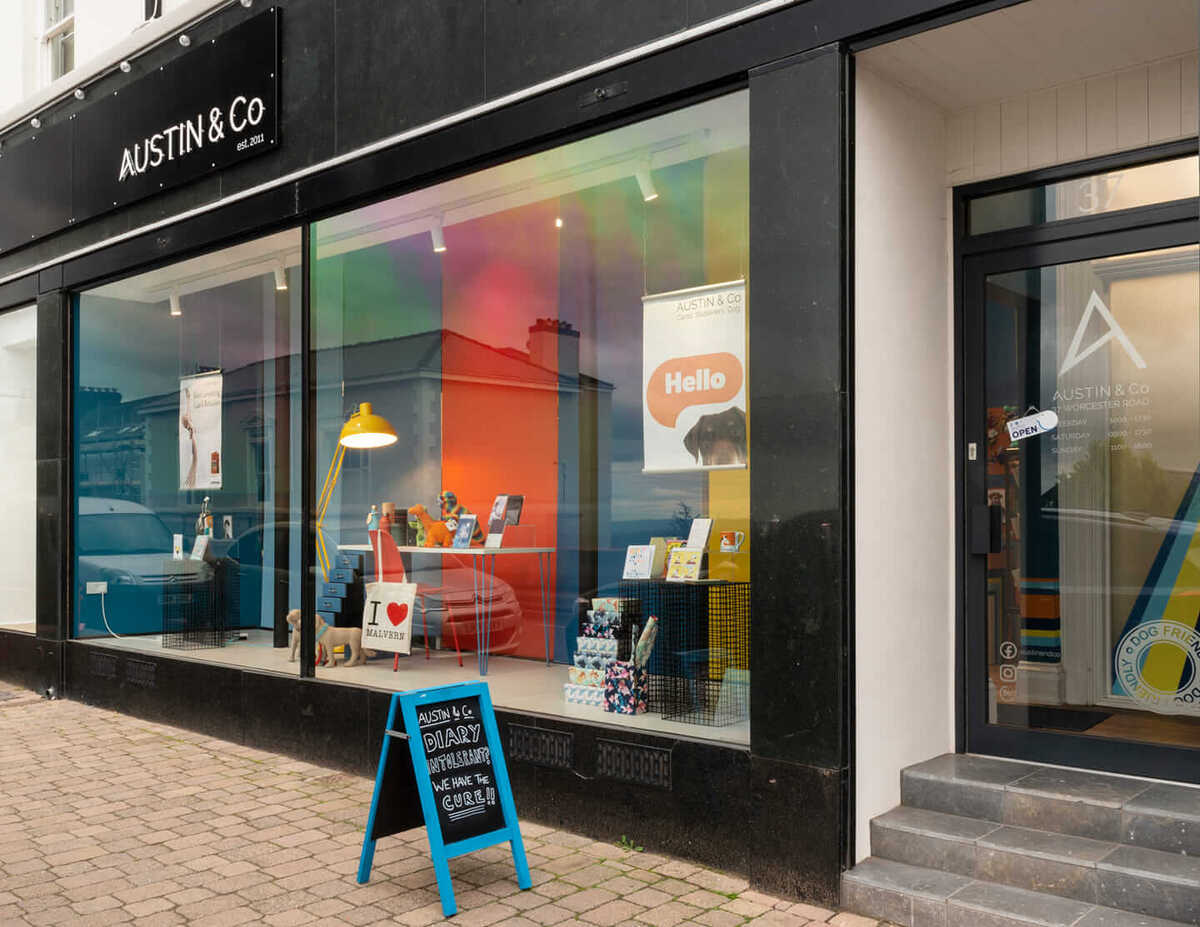 And there was local success when Austin & Co of Great Malvern won the award for the Best Independent Greeting Card Retailer – Wales and the Midlands. “It has capped off quite an eventful 20 months for Austin & Co”, said owner Sean Austin. “I’ve come through three national lockdowns, built a successful website, relocated our shop, and not forgetting, losing 2 of my closest 4-leggedcompanions including my trusty Nessa. To be just here and still trading is reward enough, but then to recognised by my peers in the industry for what I’ve done is literally the cherry on the cake. It’s a wonderful industry and I am so proud to be part of the card family. It just makes me want to do more going forward. Here’s to a successful 2022!”

Welcoming guests, the co-owner of Progressive Greetings magazine and award organiser Jakki Brown paid tribute to The Retas finalists and winners, highlighting that in one of the most torrid times for retailers ever, “so many showed their true grit and determination, learning new skills and instigating initiatives to enable them to nurture their customers’ loyalty.”

Foraging at The Cottage in The Wood

15% Off Ice Skating at Winter Glow

Activities | Shopping | Staycation | Summer of Fun | The Arts | What's On

Businesses across the Malvern Hills District will have the opportunity...
Home Blog Austin & Co: Officially The Best Card Retailer in the Midlands & Wales