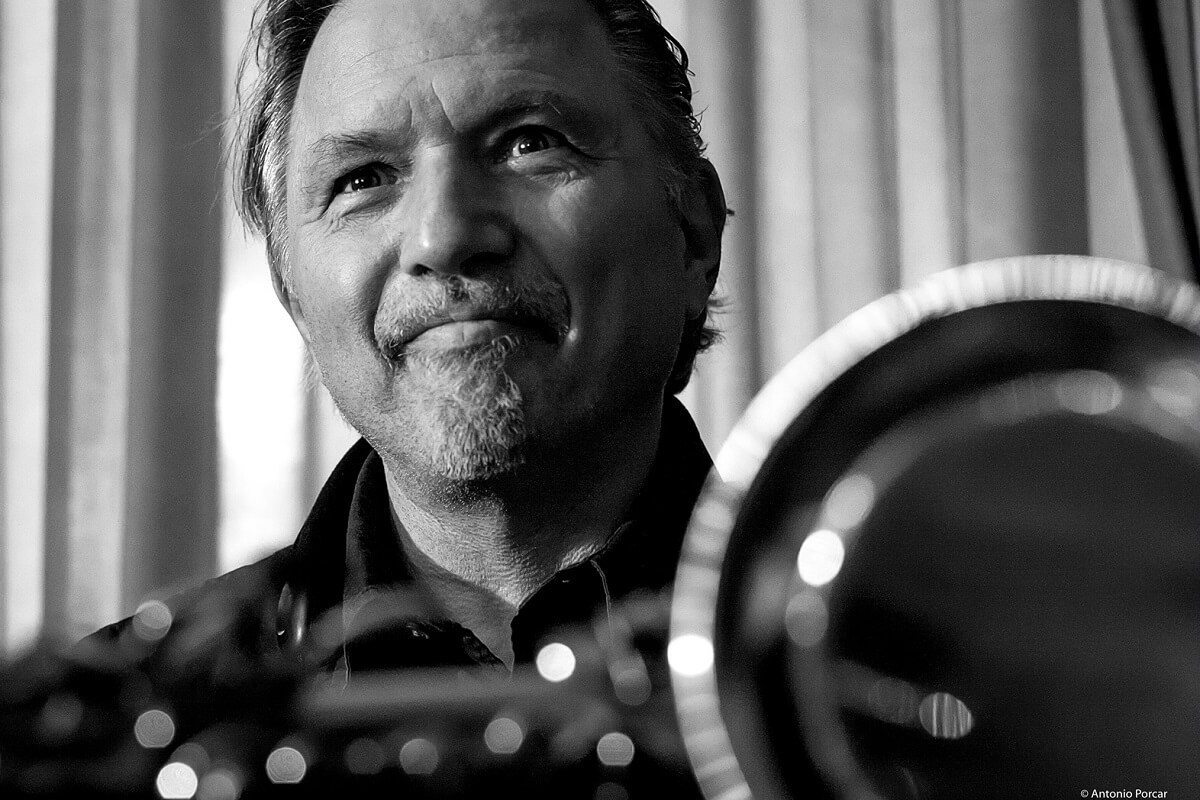 Not only is Malvern an area of Outstanding Natural Beauty, but it can now proudly claim to be hosting some of the most outstanding contemporary jazz musicians, with sell-out concerts.

After just 4 gigs under its belt since its first ever concert in October 2021, Blas – Jazz In Malvern is excited to be welcoming American jazz legend, Jerry Bergonzi  to  the stage at Elmslie House on Friday, February 11

Bergonzi became well known for his saxophone playing in the Dave Brubeck ensemble from the 1970s. He recorded and toured with the band until 1981, then struck out on his own.

He painstakingly taught himself the theory of jazz through trial and error, and after many years honing his skills on piano and bass guitar, as well as saxophone, he wrote a series of seminal jazz teaching books, Inside Improvisation, known to musicians worldwide, complete with their play-along CDs and videos.

Michael Brecker was asked by an interviewer how it felt, at the peak of his powers and with the world at his feet, to be the king of the tenor saxophone, Brecker replied: “I don’t know, you’d better ask Jerry Bergonzi.” He teaches jazz improvisation at New England Conservatory in Boston and was the founder of Not Fat Records.

Jerry Bergonzi will be playing Malvern with Mark Hodgson (right) on bass and Stephen Keogh (below) on drums.

Three Counties Showground is Must-Visit Venue for Groups in 2022