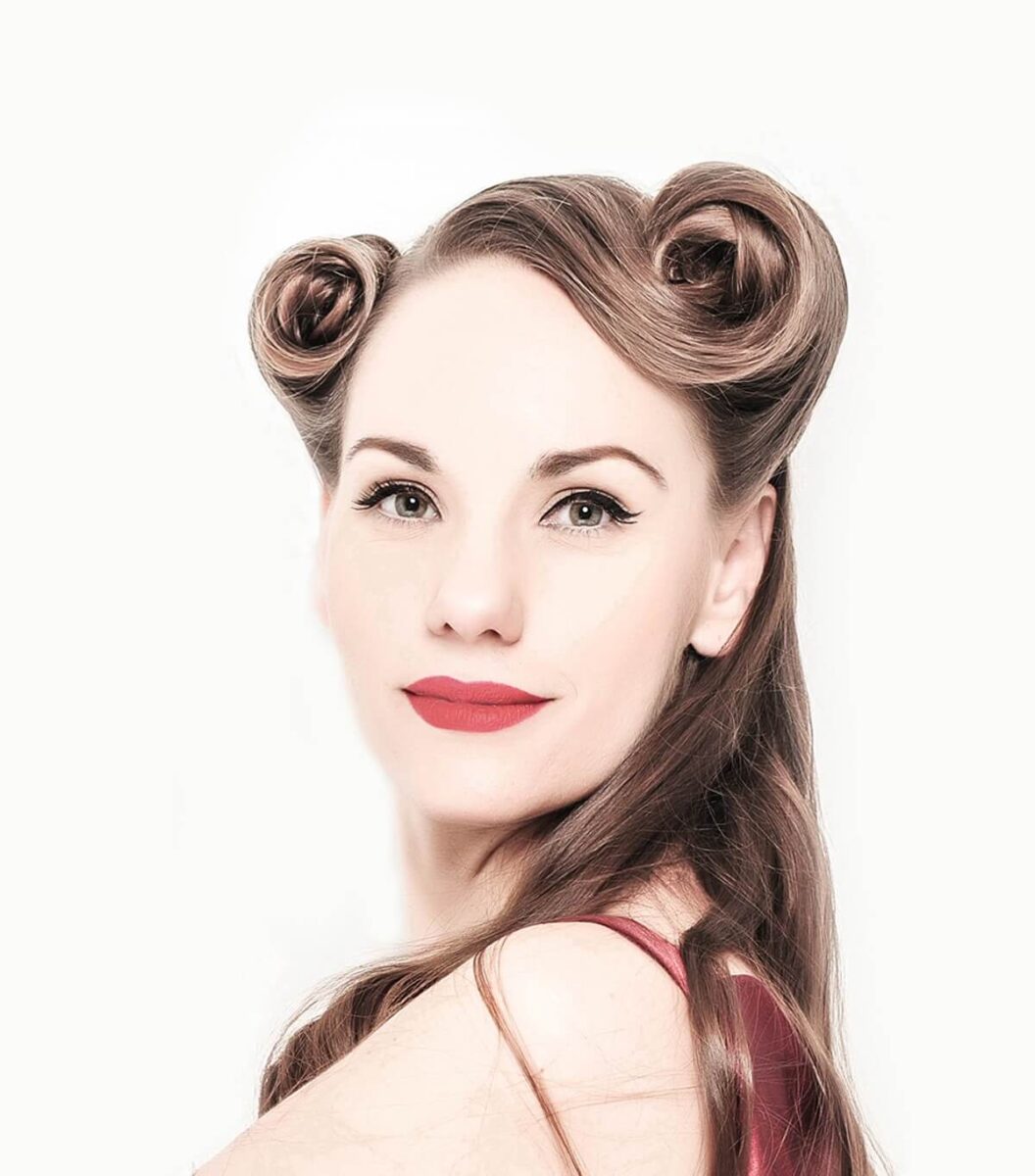 On 15 June the English Symphony Orchestra (ESO) are joined at the Great Malvern Priory by soprano and ESO Affiliate Artist, April Fredrick, to perform Dvořák’s Song to the Moon from Rusalka, arranged by Tony Burke. The programme also includes Mozart’s Symphony No. 39, Emily Doolittle’s A Short, Slow Life, Mozart’s  Adagio and Fugue in C minor and Richard Strauss’s Morgen arranged by Tony Burke. The programme promises a beautiful night of classical music in a historic setting.

The Soloist April Fredrick is the ESO’s first Affiliate Artist, to perform Dvořák’s Song to the Moon from Rusalka, arranged by Tony Burke.

The Adagio part of Mozart’s Adagio and Fugue in C minor K.546 was a late addition to an earlier work, his Fugue in C minor K.426, written for two pianos in 1783. He later revisited the work in 1788 whilst writing his final three symphonies and transcribed the fugue for strings. It’s not clear why he did this but one theory is he wanted to refresh his old counterpoint studies before starting work on the counterpoint section that concludes his final symphony, ‘Jupiter’.

The first performance of Tony Burke’s arrangement of Strauss’ Morgen! was filmed and recorded in 2020 at Wyastone Concert Hall near Monmouth. It was the first time since lockdown that the ESO had gathered together for a series of innovative recording projects that would later become ESO Digital.

Emily Doolittle’s A Short, Slow Life was written for soprano Suzie LeBlanc and Symphony Nova Scotia, in celebration of poet Elizabeth Bishop’s centenary. Doolittle was attracted to the delicate natural imagery of this poem – in this case textures as much as sounds.

Mozart’s final three symphonies: numbers 39, 40 and 41, are a trilogy of works that stand apart from his own symphonic output and are a regular occurrence in many a concert hall and orchestra’s repertoire. It might be slightly less familiar than the two that followed, however “taken in its entirety, the symphony [no.39] is refreshing to the ear, its pleasure is only intensified by the fact that it is not much performed. Here is a work of inspiration that, due to its rarity, can still surprise and delight” said Elizabeth Schwarm Glesner.

A Murder is Announced: A Miss Marple Mystery comes to The Malvern Theatres 14 – 18 June 2022

Looking for some outdoor adventure during the school holidays? Summer...
What's On

In 2022 Malvern Pride will be rising phoenix-like from the...
Home Blog English Symphony Orchestra With April Fredrick at Great Malvern Priory – 15 June 2022