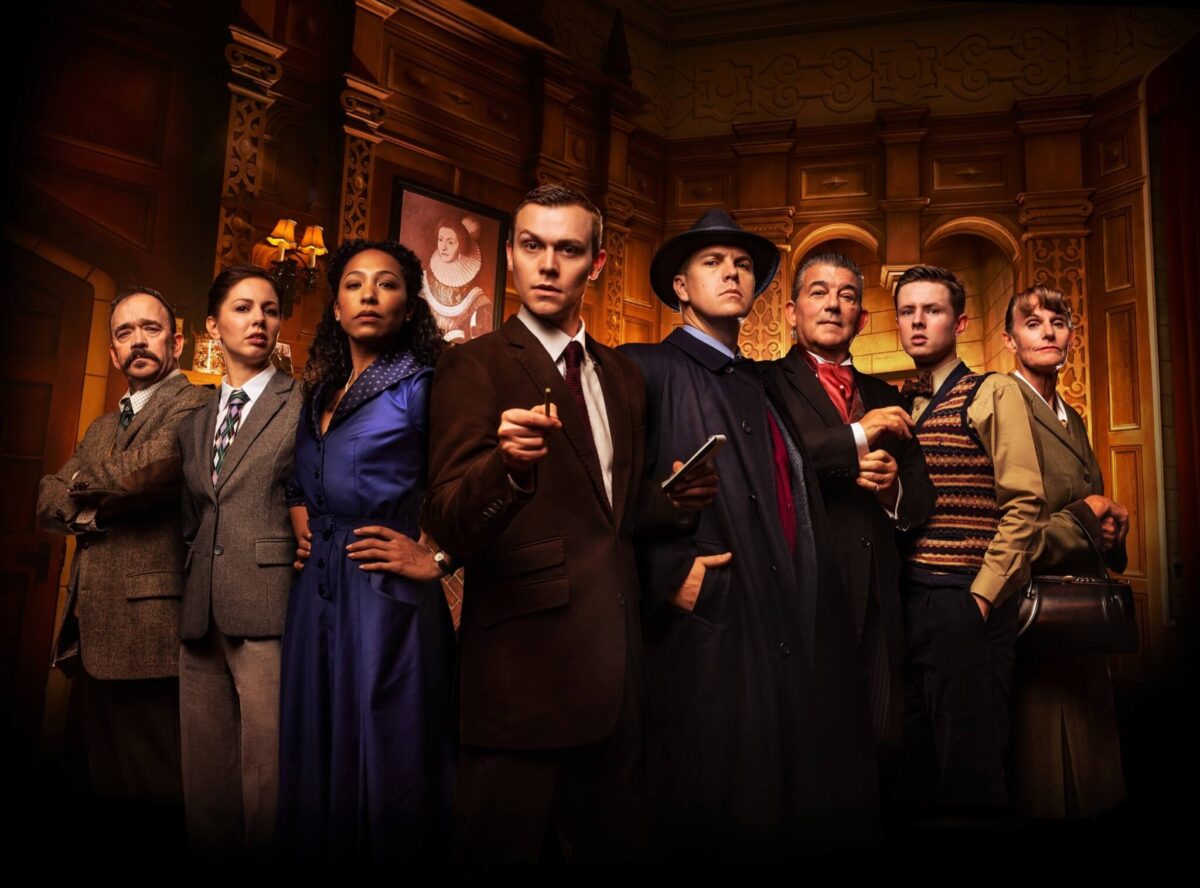 As news spreads of a murder in London, a group of seven strangers find themselves snowed in at Monkswell Manor, a stately countryside guesthouse. When a police sergeant arrives, the guests discover – to their horror – that a killer is in their midst. One by one, the suspicious characters reveal their sordid pasts. Which one is the murderer? Who will be their next victim?

The Mousetrap, the longest running play in the world, will launch a major new tour of the UK and Ireland this September. The genre-defining murder mystery from Agatha Christie, the world’s best-selling novelist of all time, will open at the Theatre Royal Nottingham, where it held its original world premiere in 1952. The iconic thriller will come to Malvern Theatres from Jan 30 – Feb 4 2023.

This 70th Anniversary tour marks the first of many ways that The Mousetrap will be celebrating its extraordinary milestone year.

Adam Spiegel, the producer of The Mousetrap, said: “A true British classic, this beloved tale of intrigue and suspense is as enthralling today as it was when it first opened in 1952 and I am thrilled that audiences, of all ages, and from all corners of the country, will have the chance to see it in their local theatres.”

Following its 1952 premiere touring production, The Mousetrap opened in the West End where still to this day, it continues its record-breaking engagement at the St Martin’s Theatre having been performed there over 28,500 times, selling over 10 million tickets.