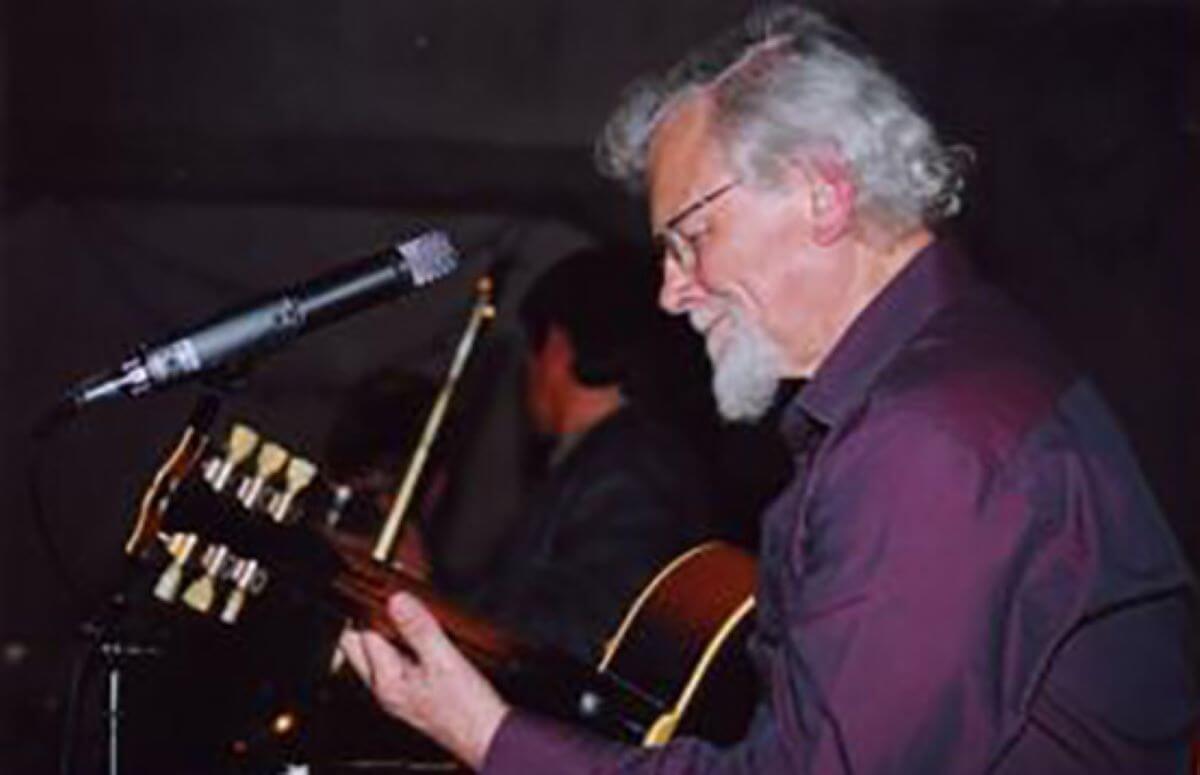 Their programme continues on Sunday 6 November when they present “Dave Moorwood’s Rascals of Rhythm”.

Dave Moorwood is a true giant on the UK Jazz scene and featured regularly on the booming skiffle and blues scene in the early ‘60s.

The Rascals came into being some 25 years ago and soon developed a very distinct and instantly recognisable sound.

They draw on an era of swinging, carefree jazz with a repertoire drawn from Jelly Roll Morton to Duke Ellington and Count Basie, via Fats Waller and John Kirby.

The Rascals are fronted by two superb musicians on reeds along with a drum less rhythm section of piano, bass and Dave on guitar and occasional vocals (who was once described by Digby Fairweather “as springy as a trampoline and as uncluttered as air”). Dave takes great delight in searching for gems amongst the myriad of almost forgotten songs of the 1920/30s, which, over the years, has resulted in a large, varied and unusual repertoire.

Club treasurer Neil Thwaites said: “we are really looking forward to welcoming Dave and his band on their first visit to the club”.

“The Rascals are such a fine swinging band that know how to entertain and put on a great show”.

For this session at the Cube on Sunday 6 November, doors open at 7pm, the band will play from 8pm – 10:30pm (including interval) and admission is £10 cash on the door.

Jazz fans can head over to the club’s website, linked below, for more information and further details of all upcoming events.

Winter Glow, the region’s largest multi-attraction event based at the...
Activities | What's On