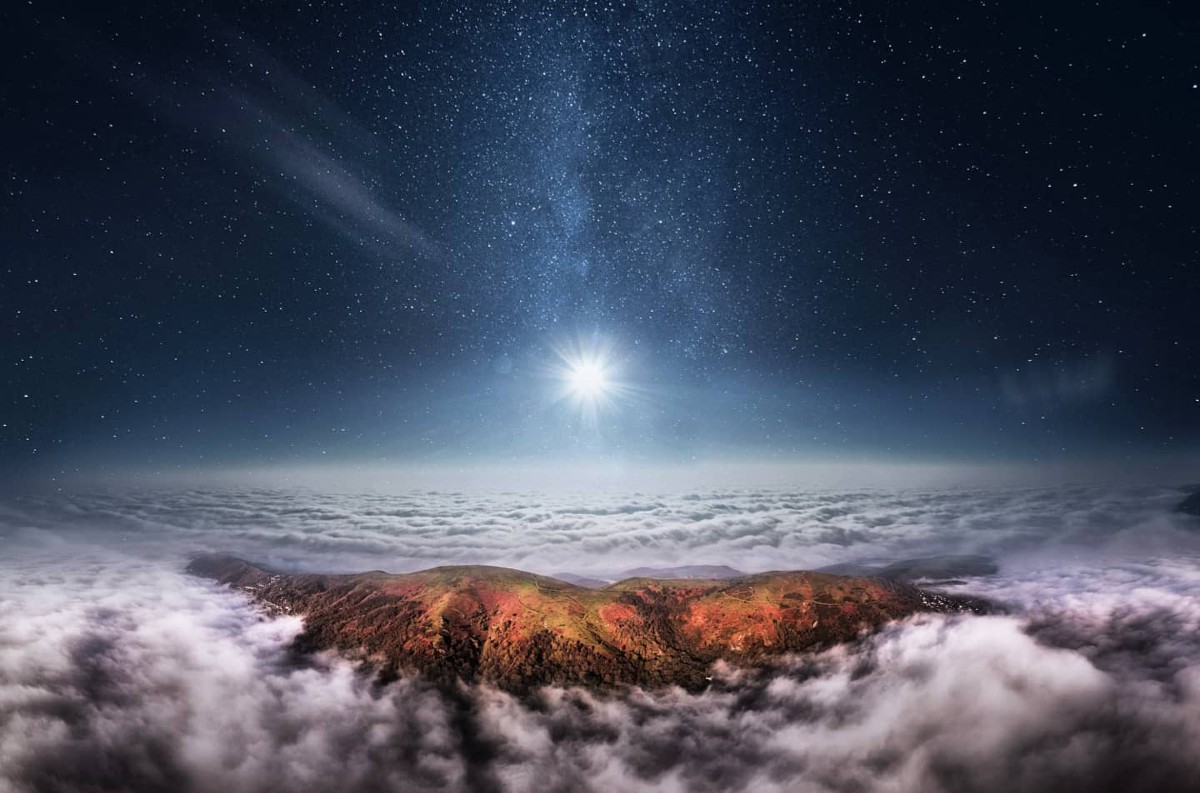 To mark the launch of the new J. R. R. Tolkien inspired series The Lord of the Rings: The Rings of Power on Amazon Prime, and to celebrate our connections with J.R.R Tolkien, we invite you to enter our prize draw to be in with the chance to win a two-night stay on a Bed & Breakfast basis at The Cottage in the Wood Hotel located on the eastern slopes of the Malvern Hills. (Image credit: Cloudhome by Jan Sedlacek at Digitlight Photography).

About The Cottage in The Wood Hotel

The Cottage in the Wood is located right on the doorstep of the breath-taking landscape that inspired Tolkien and many other writers across history. From the individually styled boutique rooms and award winning 1919 restaurant gaze out at the sweeping, panoramic views across the Cotswolds, Vale of Evesham and Severn Valley. The bright and spacious bedrooms are the perfect oasis to retreat to after a day reconnecting with nature on the Malvern Hills, boasting large comfy beds and crisp white linen. After a deep, restorative sleep wake up to breakfast with a view where you will be treated to an abundance of fresh, hot and locally sourced foods fit for breakfast, second breakfast or elevenses. As well as warm bread, fruit, yoghurts and other continental morsels you can treat yourself to a made to order Full – English with fresh eggs and locally sourced bacon and sausages. Delicious meals are served up in the 1919 restaurant all day from lunches of cream teas or three tiered sandwiches to fine dining evening meals – any hungry hobbit would be happy with that. Find out more about The Cottage in the Wood Hotel.

The cottage in the wood

J. R.R Tolkien’s connections to Malvern start when he was invited here to holiday with his friend and fellow student at Oxford University C. S. Lewis. The two chaps are noted to have taken in the glory of the landscape in divergent way’s, with Lewis often having to wait for his slower and more absent minded, rambling friend stopping to look at every butterfly or fallen leaf. Readers of Tolkien’s works will recognise this tendency towards detail which comes across in his writing style too. On their frequent walks along the ridge of the hills Tolkien would compare the terrain to his fictional White Hills of Gondor which appear in The Lord of the Rings. It was also in Malvern that Tolkien, fretting he would never get the work published, was persuaded not to burn the famous manuscript by his friend George Sayer who was teaching English at Malvern College at the time. Find our more about Tolkien in Malvern with our The Chronicles of Malvernia Tolkien Walking Story.

NEW SERIES – The Lord of the Rings: The Rings of Power on Amazon Prime

Tolkien’s world of elves, dwarves and dragons is being brought to life again for a new generation of fantasy lovers by Amazon Primes The Lord of the Rings: The Rings of Power, which is bound to be a showstopper with its reported billion dollar budget. The series is set in the Second Age of Middle Earth, thousands of years before the familiar Lord of The Rings and The Hobbit stories. This is the first time this era of Tolkien’s work has been adapted for the screen and brings to life some of the characters and events which underpin the later stories, such as Isildur who appears in The Lord of the Rings as the character who gives up the chance to destroy the ring when he had it. Many of the characters and events depicted in the new series were not lingered on by Tolkien meaning that the shows creators have had lots of freedom to depict events and will even be including non- cannon events and characters which is sure to divide opinions of hard core fans. The series is set to premier on Amazon Prime on Sept 2 2022, watch the trailer below.

WATCH – The Lord of the Rings: The Rings of Power on Amazon Prime Video Trailer

The Malverns – Ideas For Places To Dine in the Sun

The market days are designed to offer entertainment and creative...
Home Blog WIN A Two Night Stay In The Countryside With Tolkien Connections (NOW CLOSED)